Manji the notorious killer Red Dog returns with cards to take on the crazed toy maker known as Alice. Alice steps up his deadly game, determined to face Manji and his fellow adventurers head on. Will they be able to defeat the menace? It's more fantasy adventure mayhem in the sequel to Kemuri Karakara's popular adventure series! 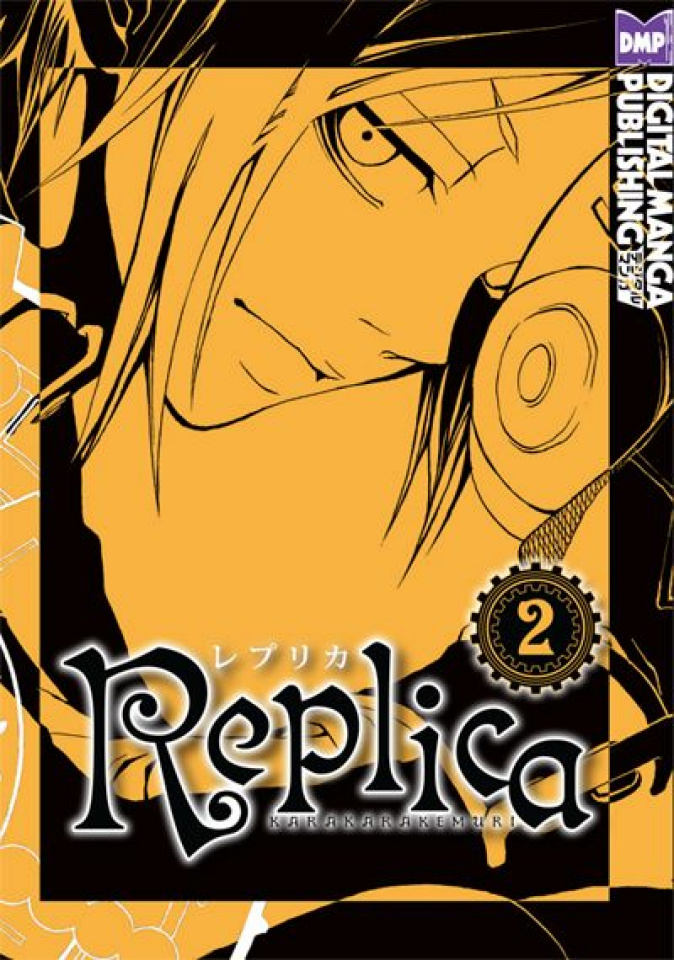