Following the disaster of Ilili, Captain Victory and his crew race back to Ranger Center to confront the traitor in their midst! But the traitor's got a secret weapon of his own aboard the Dreadnaught Tiger, a sleeper agent activated if Victory ever discovered what was really happening within the Galactic Command. Victory is forced to fight one of his own as Tiger 20 attacks! 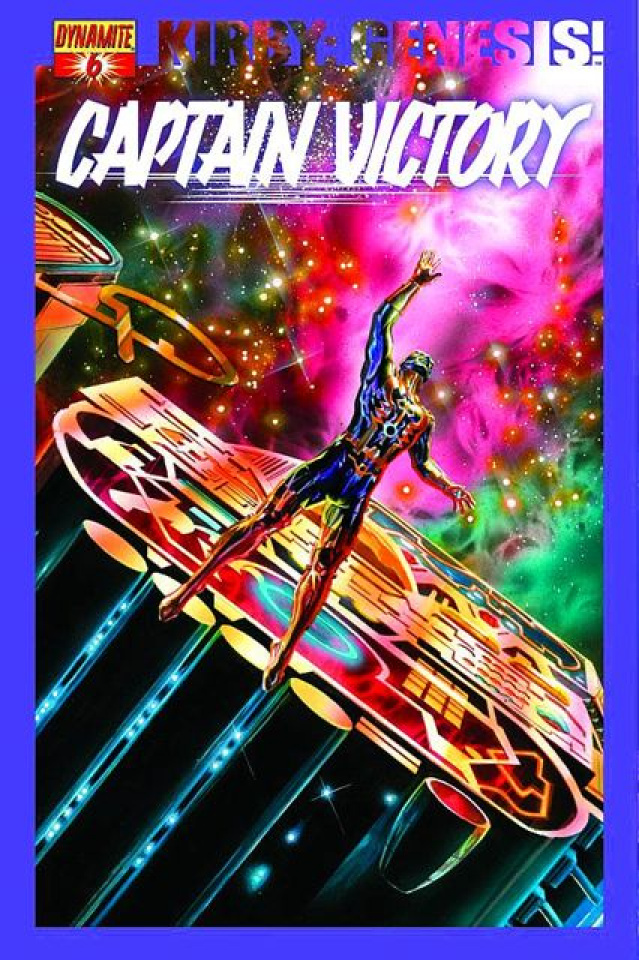