He's been set up for murder. He's been forced to battle a deadly doppelganger and left for dead. Now, Green Hornet must fight an entire city. A power-mad politician hopes to rule Century City on the back of the "villain" known as Green Hornet. Now, the city that Green Hornet and Kato have sworn to protect turns on them completely, and help arrives from the most unlikely source. The epic "Outcast" arc screams toward a conclusion that will forever change the legacy of the Green Hornet. 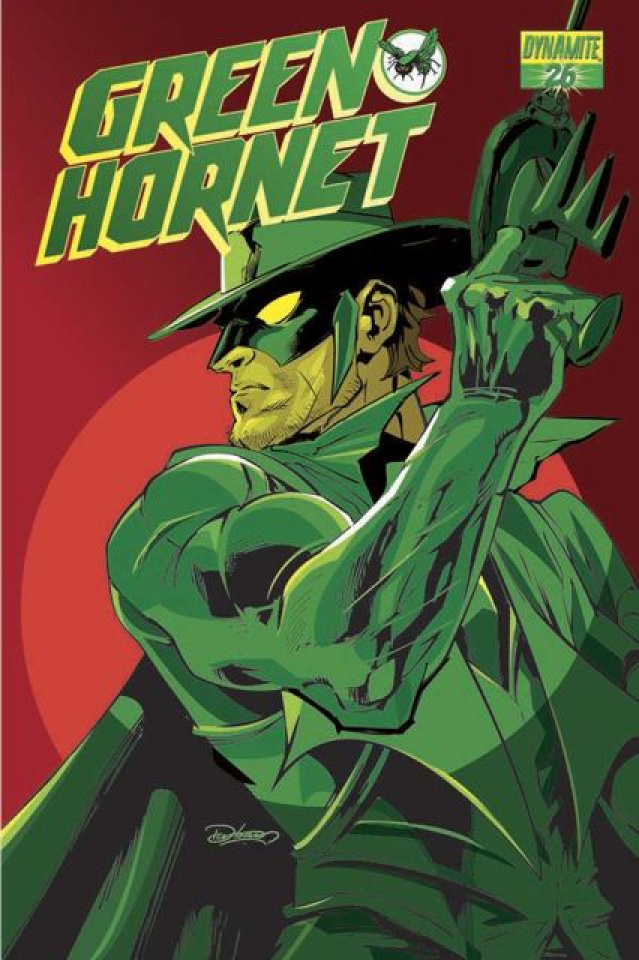