Muhammad Ali: King of the Ring

Muhammad Ali was born Cassius Marcellus Clay, Jr. in 1942. A three-time World Heavyweight Champion he is widely considered one of the greatest boxers of all time. But Ali's legacy reaches far beyond the world of sports. He changed his name from Clay to Ali after joining the Nation of Islam in 1964, and refused to join the U.S. military during the Vietnam War, facing arrest and losing his boxing title and the right to fight for four years because of his beliefs. He was known for his charisma, sharp intellect and wit, making him a cultural icon and one of the most recognized and inspiring people on the planet. 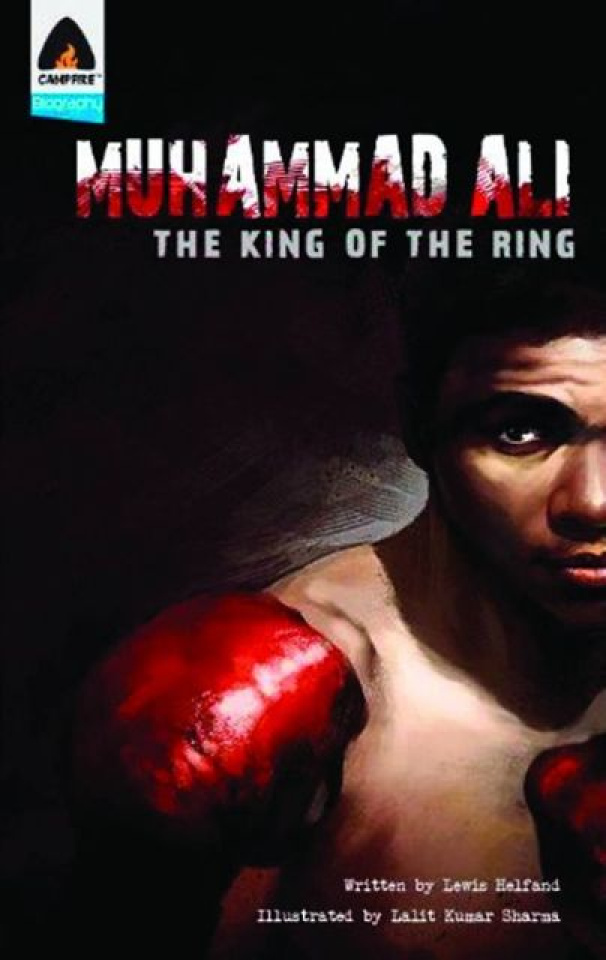