Two human infants are abandoned in an ancient forest and adopted by the strange creatures called Woodfolk. Driniel (Moon) is the night-wanderer, dancing with the spirits of the deep groves, summoning demons for his pleasure. Alleyar (Sun) is the flame of valor, rising in the ranks of the Woodfolk hunters and taming a fierce beast with his sorcery. More than human, less than gods, these misfit brothers will change the worlds of Gods and Mortals forever as they uncover the secrets of their own past and parentage. 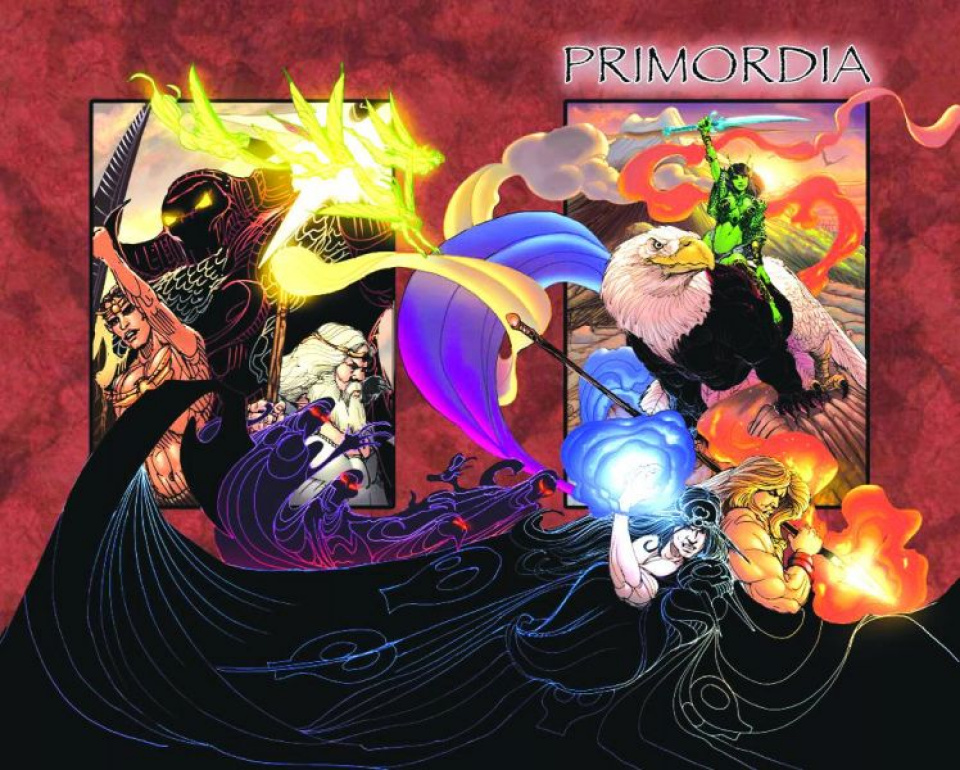