Ethan McKinnon thinks he's lucked into the greatest job ever-as a cameraman at The Network, the world-famous superhero-only tv channel. But when Ethan films one of the country's greatest heroes in a horrific act of violence, his dream job turns nightmare. The fate of The Network itself - and, perhaps, his very life - lies in his decision. 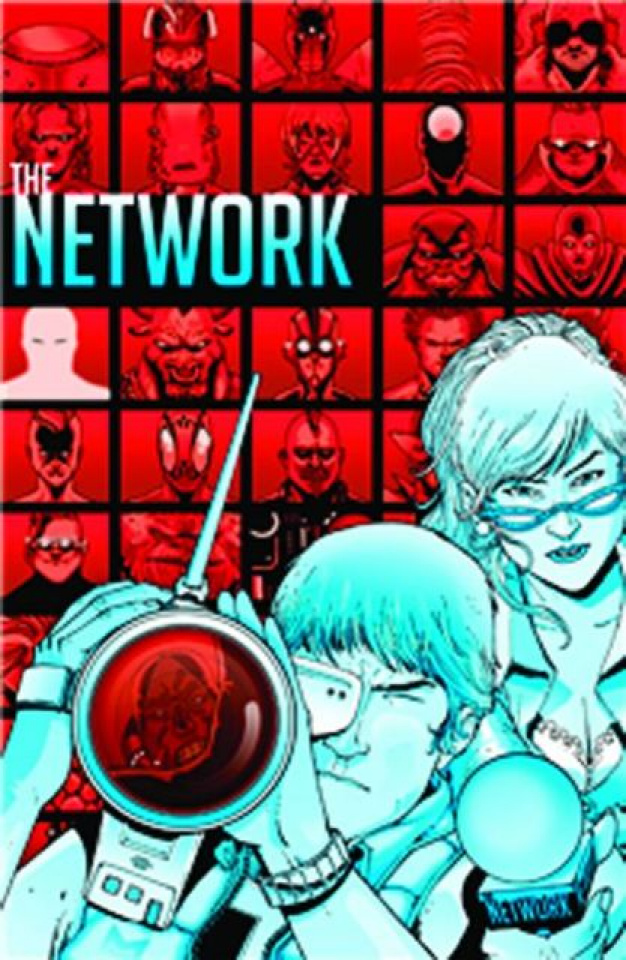