Dark Axis: Rise of the Overmen

From the twisted mind of horror director Greg Mclean, comes Dark Axis, an alternate history WW2 action adventure that tastes like a cross between Saving Private Ryan and Evil Dead. As Allied forces move deep into occupied Germany, Sgt. Bill Bryce leads a squad of rookie soldiers on a scouting mission across an isolated mountain range, but soon discovers all is not as it seems. The squad is quickly swept up in events as they engage an enemy creating weapons that could change the course of human history forever if allowed to enter the war, weapons that would surely put a crushing victory in the grasp of the Axis powers! 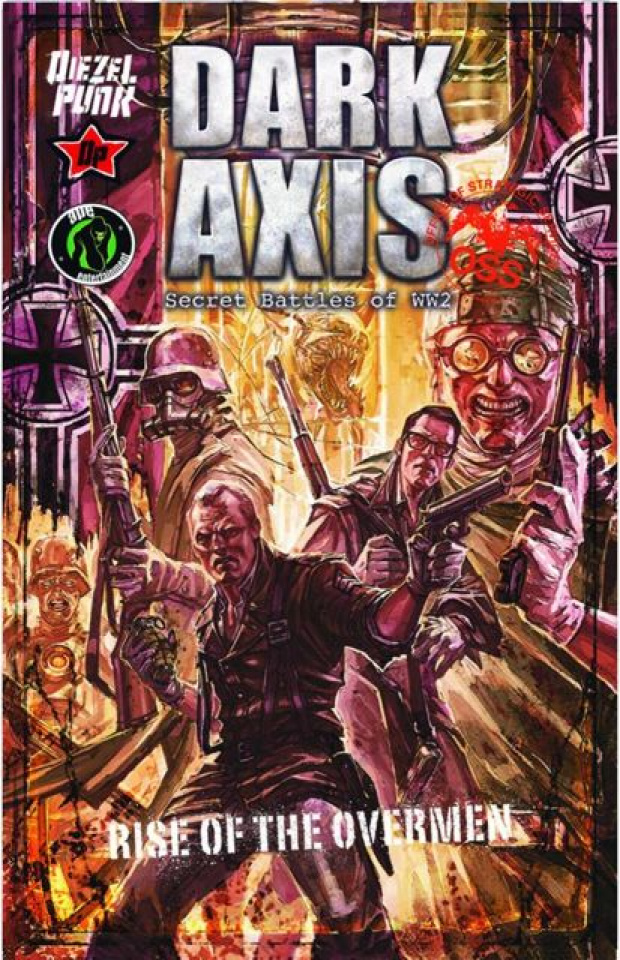