A murderer is on the loose on the world of Jade-Realm, preying upon the land's paragons of combat, the Weapons-Masters. Julia, the Champion of Arms, is ambushed as she investigates, but escapes thanks to her former enemy turned rival, G'nolga. Epic sword-and-sorcery combat action mixes with the emotional conflict of two former foes who must now depend on each other for their very lives! 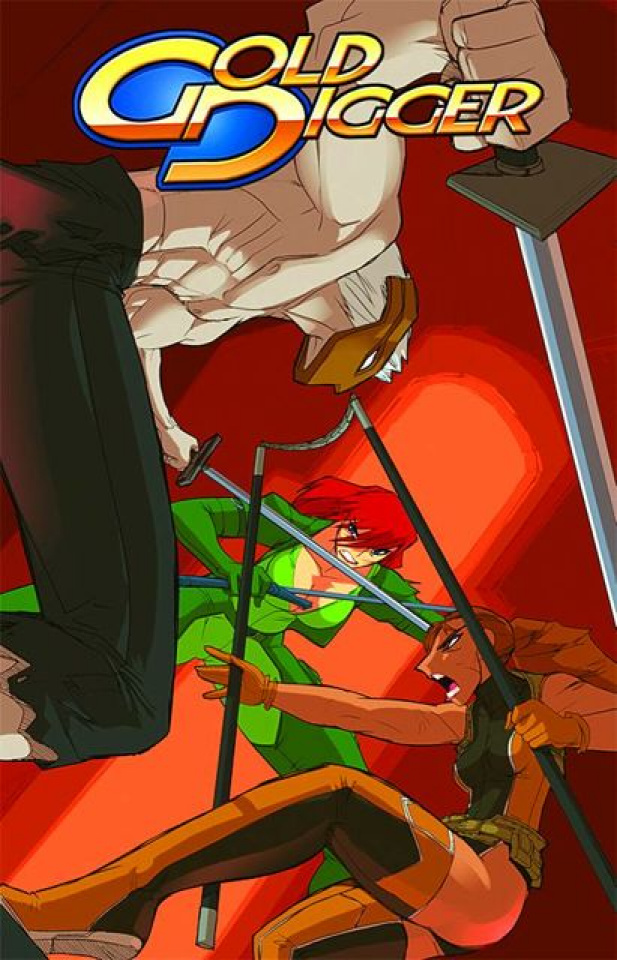