Wolverine and Nick Fury - as both allies and adversaries! When they embark on a mission to stop the criminal mastermind Scorpio, Ma Fury's favorite son has very personal reasons for wanting to bring in the villain alive. But what happens when Logan wants him dead? You just know sparks are gonna fly! Plus: Wolverine again clashes with Fury when he tracks down a child-abusing drug peddler - but finds Fury protecting him?! Thrill to the exploits of Marvel's two long-lived espionage experts in these extra-sized tales of intrigue guaranteed to deliver! Collecting WOLVERINE/NICK FURY: THE SCORPIO CONNECTION, WOLVERINE: BLOODY CHOICES and WOLVERINE & NICK FURY: SCORPIO RISING. 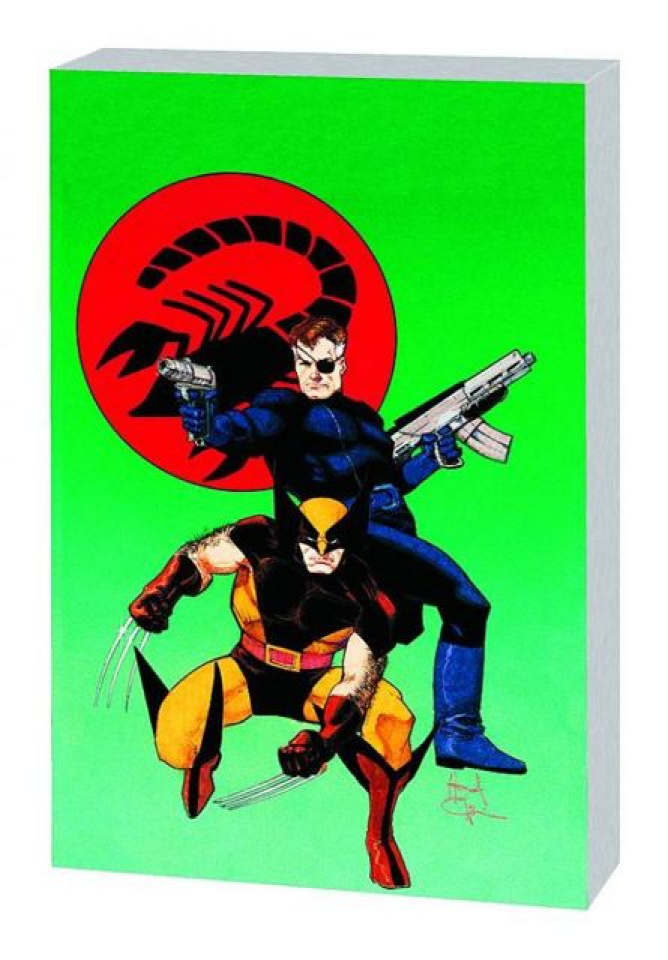