The biggest mutant cover-up has gone public as the true history of the X-Gene is revealed. The U.S. government has been outed as the X-Gene's creator, and mutants have been branded terrorists. As an identity crisis rocks the mutant world, the mistrust between man and x-man gets deeper - and it is during this insanity that the X-Men emerge. Who are the X-Men? And how will they fare in a world in which they're criminals? Will these outlaw mutants be willing to defend mankind when all humanity cries out for their imprisonment? Collecting ULTIMATE COMICS X-MEN #1-6. 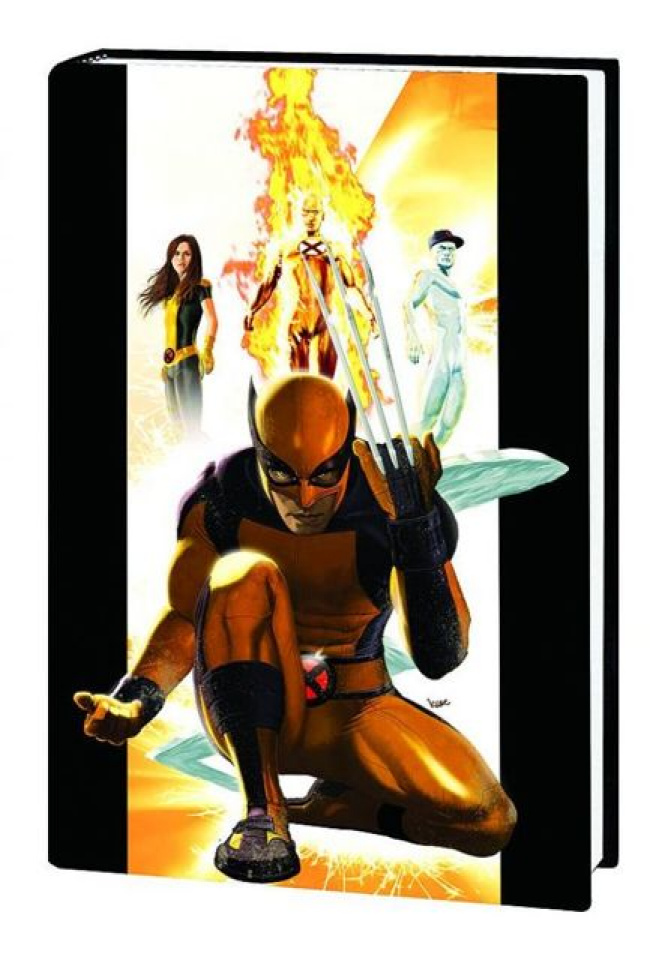