Spinning out of the landmark events of X-MEN SCHISM! It's a new day for Wolverine, but first he has one last bit of old business to deal with in Chinatown. Journey to the stronghold of the world's newest, most powerful drug dealer - at the center of the earth. There, Logan finds two fierce and unlikely new allies: the Agents of Atlas' Gorilla Man and the Immortal Weapon Fat Cobra! Then, it's a prelude to the biggest Wolverine arc in years. War is brewing between Hand ninjas and Yakuza gangsters, and it brings Wolverine face-to-face with Wilson Fisk, the Kingpin of Crime. What mysterious former love interests have come along for the ride? And who's behind this war, anyway? Do you like surprises? If so, then don't miss this story - it offers up a doozy. Collecting WOLVERINE (2010) #17-20. 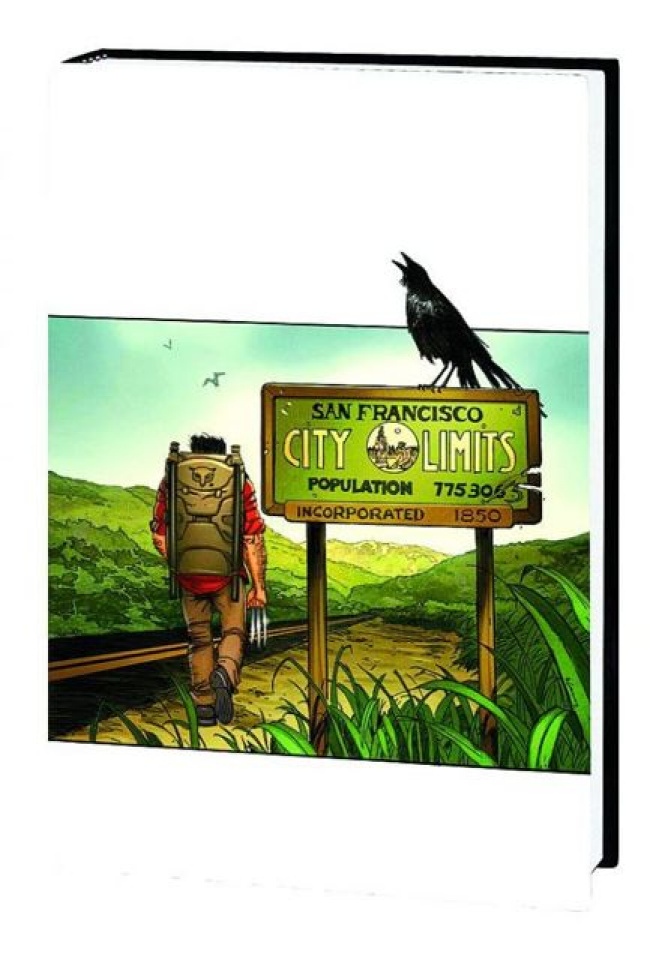