Journey Into Mystery: Fear Itself - Fallout

Everyone in Asgard remembers Loki's previous life - but they're all strangers to him, and fully intend to keep it that way. Desperate, Loki conjures up a mystical means of eavesdropping on their private thoughts - but what he learns doesn't make him happy. And the lesson may cost him his life! Plus: There's a story bartenders tell about the devil. That at closing time, he chooses a bar and walks in the door. He'll want to talk about his day. If you listen and survive, he'll give you a tip. The story isn't true, but occasionally it amuses Mephisto to play along. And when he's spent the day spying on all the gods and what exactly they're going to do about FEAR ITSELF, you'll want to hear what he has to say. Collecting JOURNEY INTO MYSTERY (1952) #626.1 and #627-631. 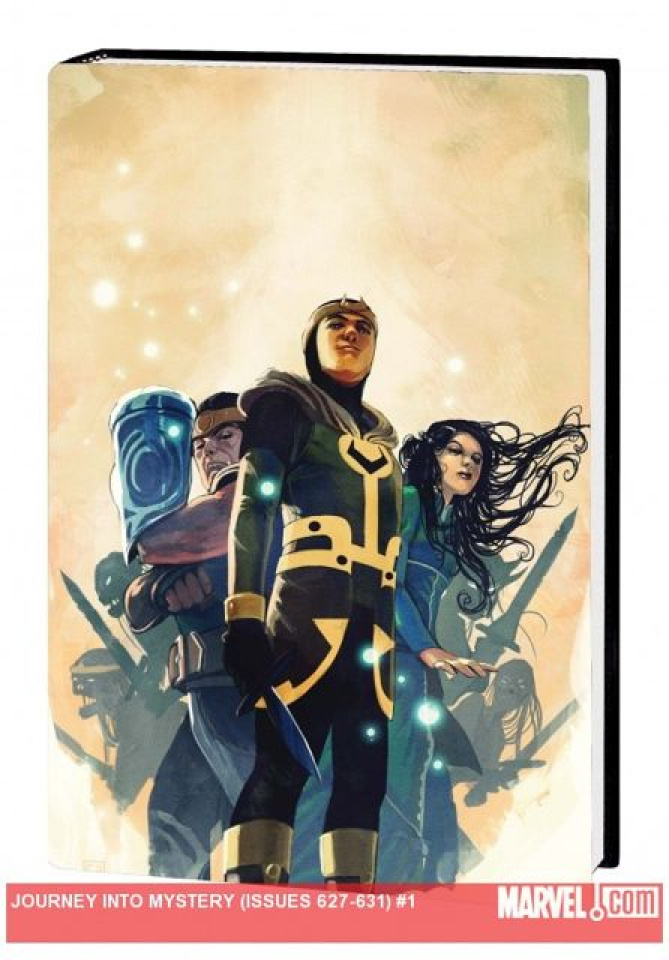