Sixty years ago the oil ran out and debts were called in. Civil war followed that splintered America into warring fiefdoms. New San Diego is a technocratic utopia that offers the last bastion of peace and prosperity, provided you live within its walls. Drake McCoy is its best protector. One of a select group of Marksmen, descended from the Navy Seals, McCoy defends the city from the numerous threats in the wasteland outside the walls. But when the oil rich Lone Star state sends a powerful army to steal New San Diego's energy technology, even the Marksmen's skill may not be enough to fend off the siege. 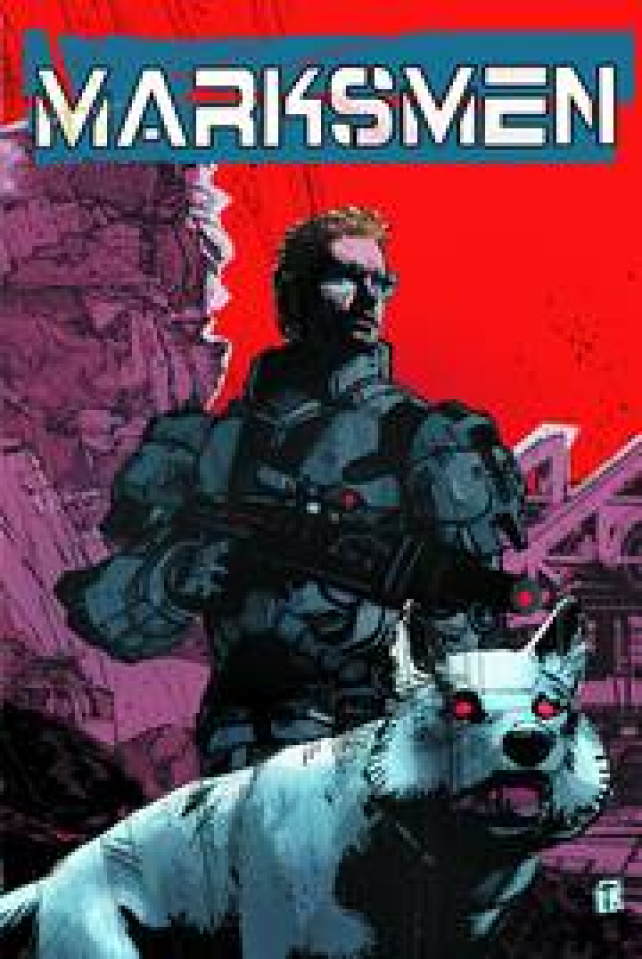