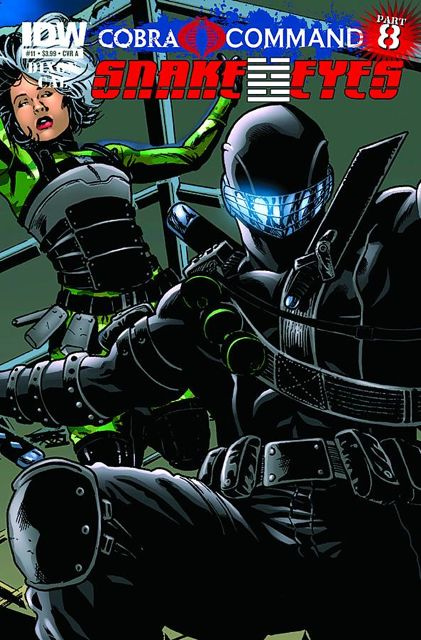 The Commander demands satisfaction! COBRA's war on a helpless sovereign nation roars toward its conclusion. Snake Eyes is alone against the Red Ninjas led by Storm Shadow in the Temple of the Bells as weapons of mass destruction fall over Nanzhao. The Joes are in jeopardy at a border crossing against a squadron of B.A.T.s. Storm Shadow offers Snake Eyes a devil's deal; the key to the heart of COBRA. Will the most dangerous Joe accept?