Trust us. This is different.

In post-Victorian England, nearly everyone of the upper classes has voluntarily become a vampire to escape the lower classes who are all zombies.

Into this simmering cauldron is thrust Chief Inspector George Suttle, a lonely detective who's got the slowest beat in London: investigating murders in a world where everyone is already dead!

But when the body of a young aristocrat washes up on the banks of the Thames, Suttle's quest for the truth will take him from the darkest sewers to the gleaming halls of power, and reveal the rotten heart at the center of this strange world.

THE NEW DEADWARDIANS is brought to vivid life by fan-favorite writer Dan Abnett (RESURRECTION MAN, LEGION LOST) with art by newcomer I. N. J. Culbard (At The Mountains of Madness). 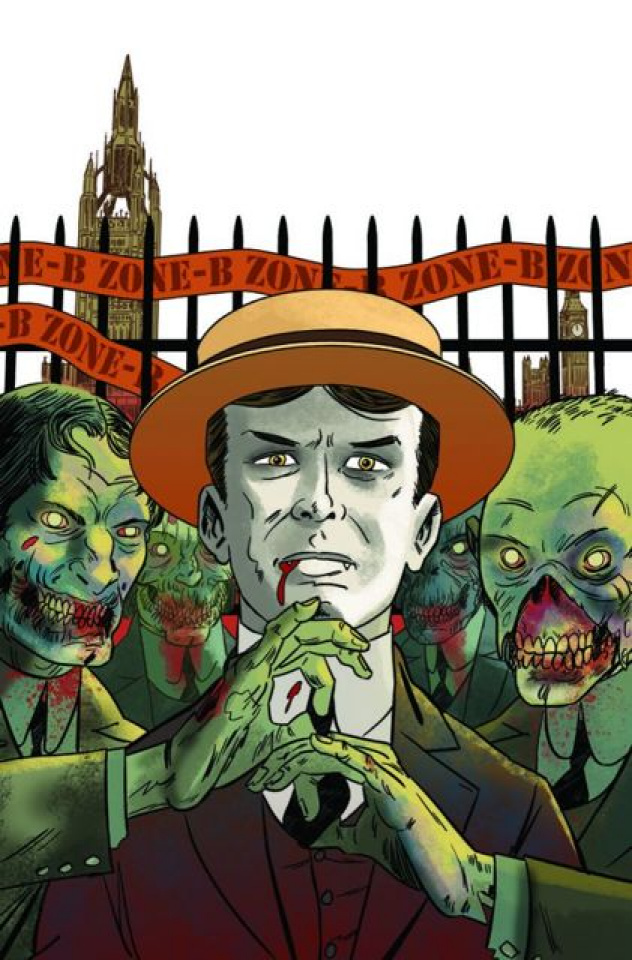