He will peel Blue Beetle out of his armor and crush the flesh beneath! He's Silverback, the one-man tank, and he's coming for the alien scarab that grants Beetle his powers. But if Beetle can barely control those powers, will he finally embrace the scarab's true purpose and become the weapon destined to conquer Earth? The decision Jaime makes in this issue will change his life forever! 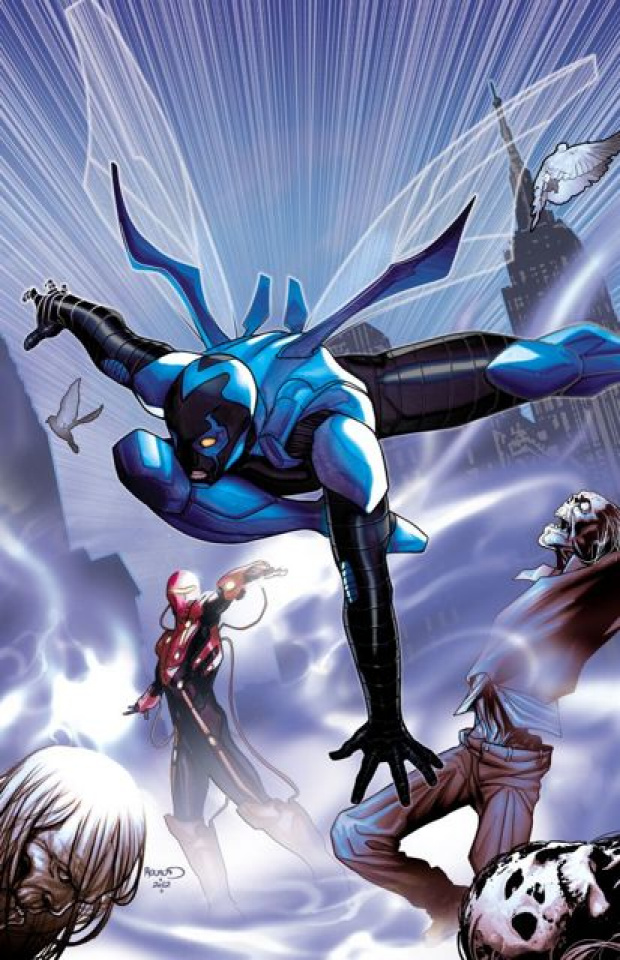