It's not the War on Drugs, but these SAS soldiers find themselves battling for control of a poppy field. Can they knock out this Taliban cell's money source in order to win the bigger battle? Plus: It might have been battle skill or luck that helped Blake survive the crash of his patrol helicopter in Iraq - but which will get him through returning to civilian life? 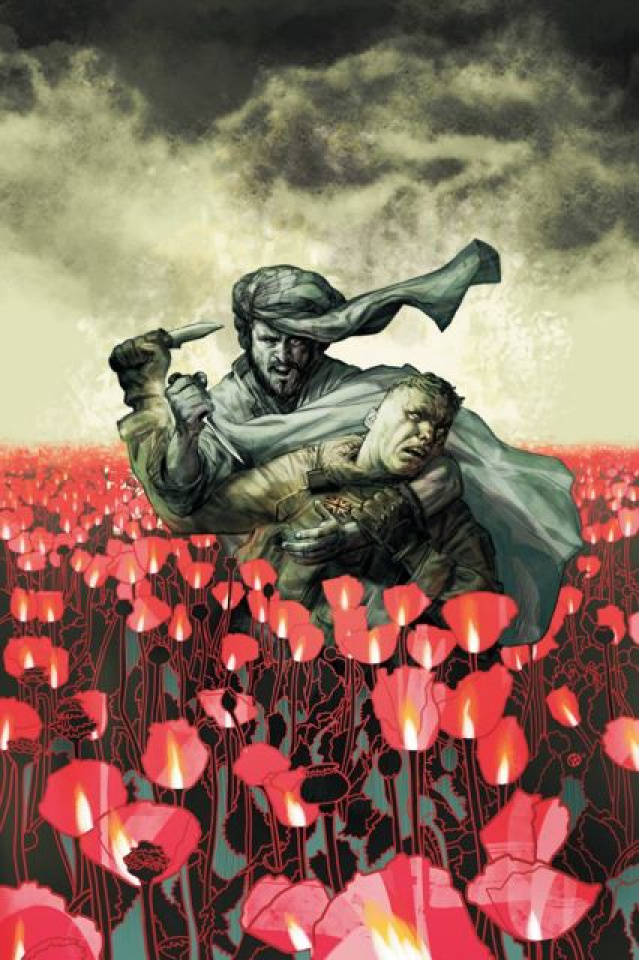