Who destroyed Atlantis? In the start of a new storyline, we follow the hunter as he stalks and kills his prey, claiming their weapons and armor as trophies. A golden shield, a golden helm and the final prize is the most powerful of all: a golden trident. The only problem is, he's going to have to go through Aquaman to get it. Who is he? What is the secret of Aquaman's trident? And how does this all tie into the destruction of Atlantis? 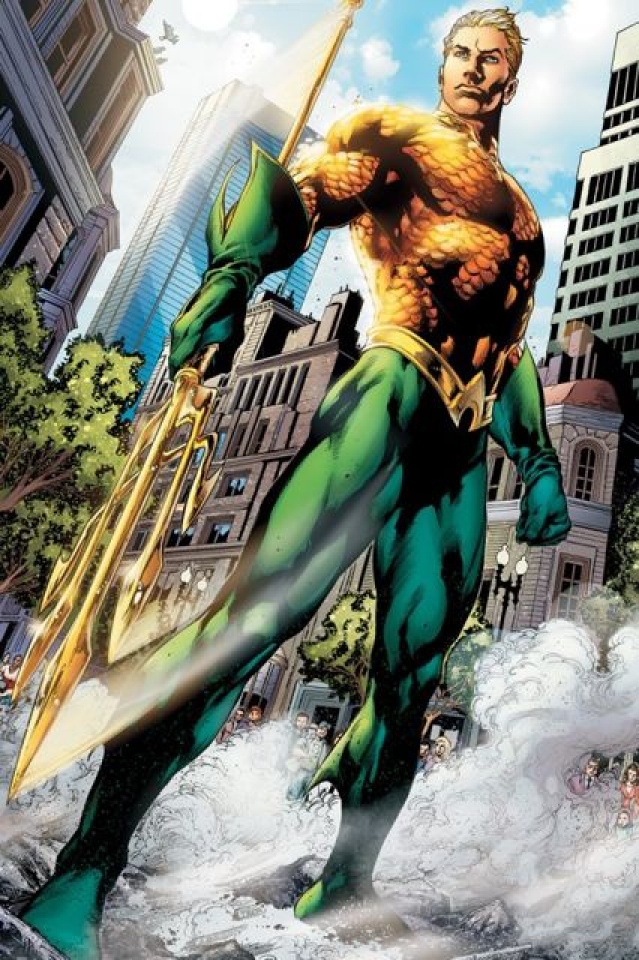