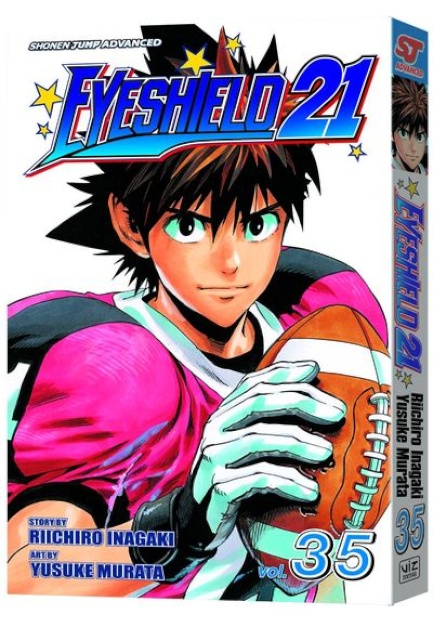 The World Is Mine With the Christmas Bowl finally behind them, Sena and Monta are downright shocked to discover they've been selected to join the Japanese team that will compete in the American High School Football World Cup. Plus, they are charged with filling out the roster with other Japanese players, including some of their toughest former rivals! Meanwhile, in New York, the sponsor of the tournament announces the grand prize that will be awarded to the top participant: a contract with a big-league American football team and three million dollars in cash!