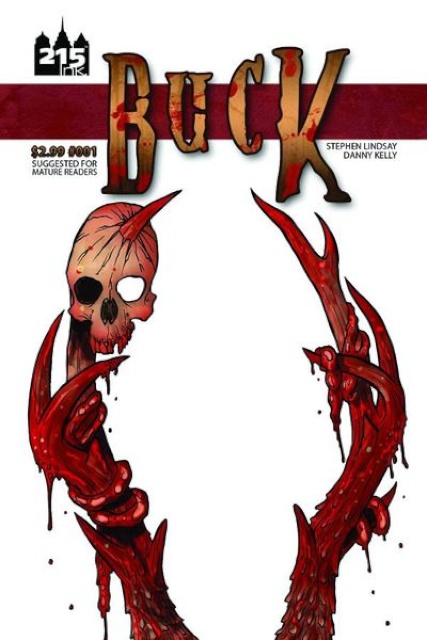 Sheriff Layne O'Donnell is the man in charge of keeping the peace in the small logging town of Pititchu, Washington. When several local teenagers go missing up in the woods, the race is on to find them before whatever tore apart a grizzly bear does.

And to complicate matters further, Layne's teenage daughter sneaks off in an effort to find the boys, one of which is her boyfriend, on her own. Little do any of them know that an ancient guardian of the woods has been awakened, a massive Buck with murderous intentions!