Ethan Shade was one of the most inept, third-string supervillains on Earth. But now he may be the last supervillain on Earth. During a month long war, the world's superheroes banded together and wiped out the villains with the exception of Shade. He planned to take down one last bank, but the robbery doesn't quite go as planned, and at the end, Shade had accidentally murdered a popular local superhero. As he races for his life, and accidentally compounds his crimes over and over again, Shade realizes that he's at the centre of a web of deception orchestrated by the world's smartest evil genius, and must try to turn things around for himself before it's too late. 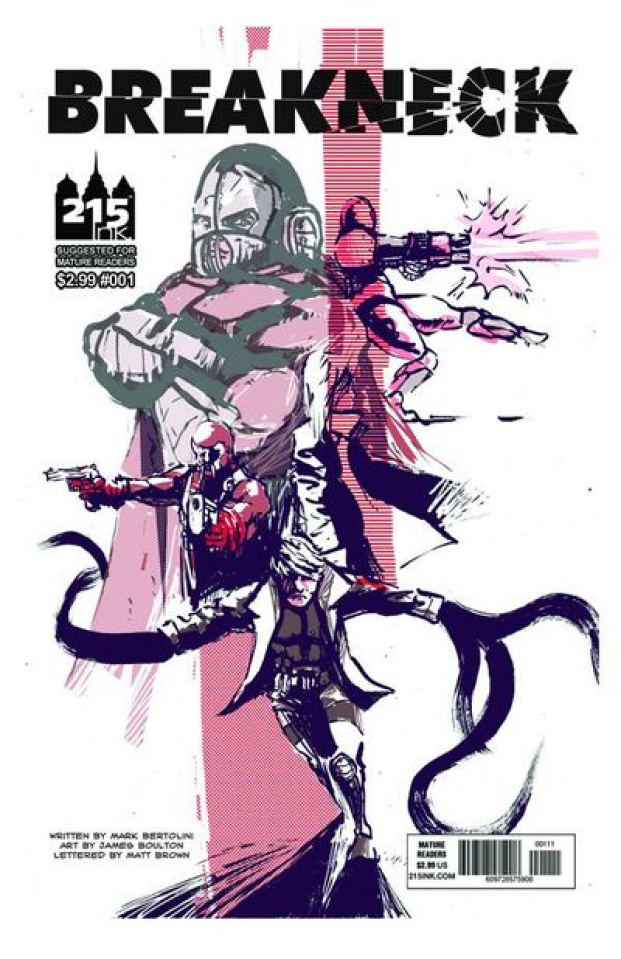