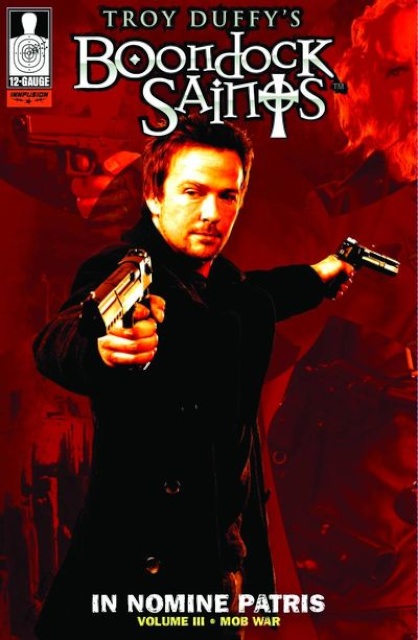 The Mob War has begun. The four remaining families making up New York's La Cosa Nostra are at each other's throats. And for Noah McManus, now well on his way to becoming 'Il Duce,' things couldn't be better. His childhood friend and partner in vengeance, Louie Patronazzi, would control him for his own ends - but how do you control someone who has become more monster than man?