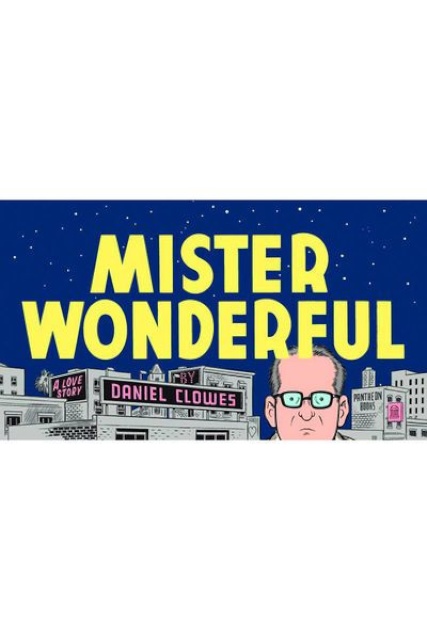 The fan-favorite Eisner Award-winning story, originally serialized in The New York Times Magazine, now collected with 40 pages of new material. Meet Marshall. He's been set up on a blind date with someone named Natalie. Divorced, middle-aged, newly unemployed, with next to no prospects, Marshall isn't exactly a catch. After nearly an hour, when he's long since given up hope, Natalie appears - breathless, apologizing profusely that she went to the wrong place. She's too good to be true: attractive, young, intelligent, and she seems to be seriously engaged with what Marshall has to say. There has to be a catch. And, of course, there is. During the extremely long night that follows, Marshall and Natalie are emotionally tested in ways that two people who just met really should not be. A captivating, bittersweet, and hilarious look at the potential for human connection in an increasingly hopeless world, Mister Wonderful more than lives up to its name.