The team that brought you the best-selling Diary of a Stinky Dead Kid cuts up the best-selling series starring love-sick vampires and jealous werewolves! The Twilight saga gets sliced up in this unauthorized parody of the blockbuster book and movie series! For fans sick of glittery vampires and wonky werewolves, here's the hilarious antidote! 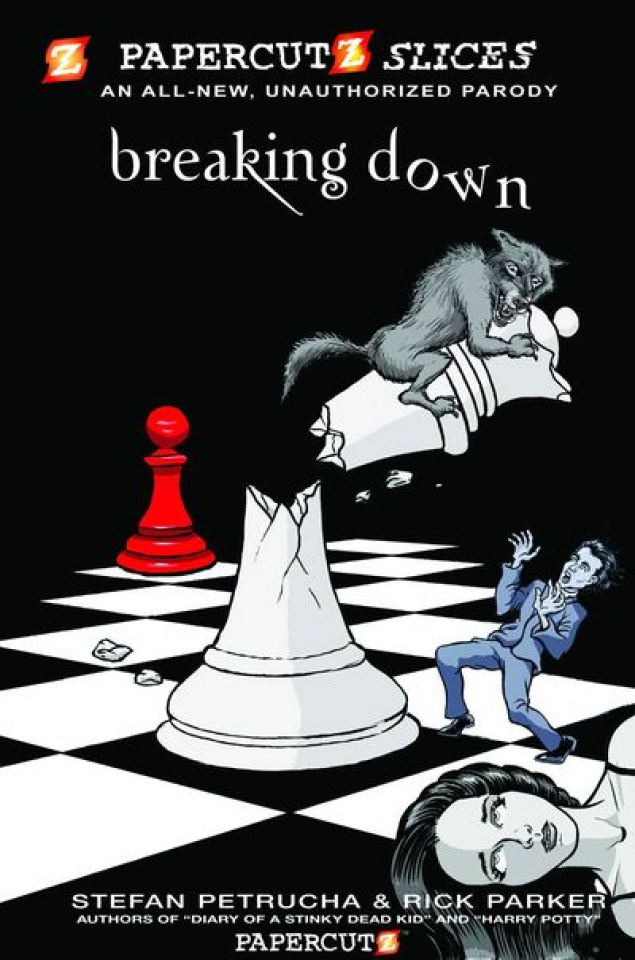