Nick Cardy: The Artist at War

Renowned cover artist and illustrator from DC Comics' golden years, Nick Cardy, now in his 80's, has been drawing his whole life. Before beginning his career in comics post-World War II, Nick was one of the Greatest Generation, shipped overseas to take part in the war. Without benefit of a camera, Nick did what he did best - carrying a sketchbook and documenting his time from beginning to end, both the humor and the horror. What we have is a chronicle, one man's journey, that speaks for millions, and each sketch and painting accompanied by Nick Cardy's own commentary. Each volume also includes a 30-minute DVD of Cardy discussing his experiences as an artist at war. Available in both Signed and Sketch editions. 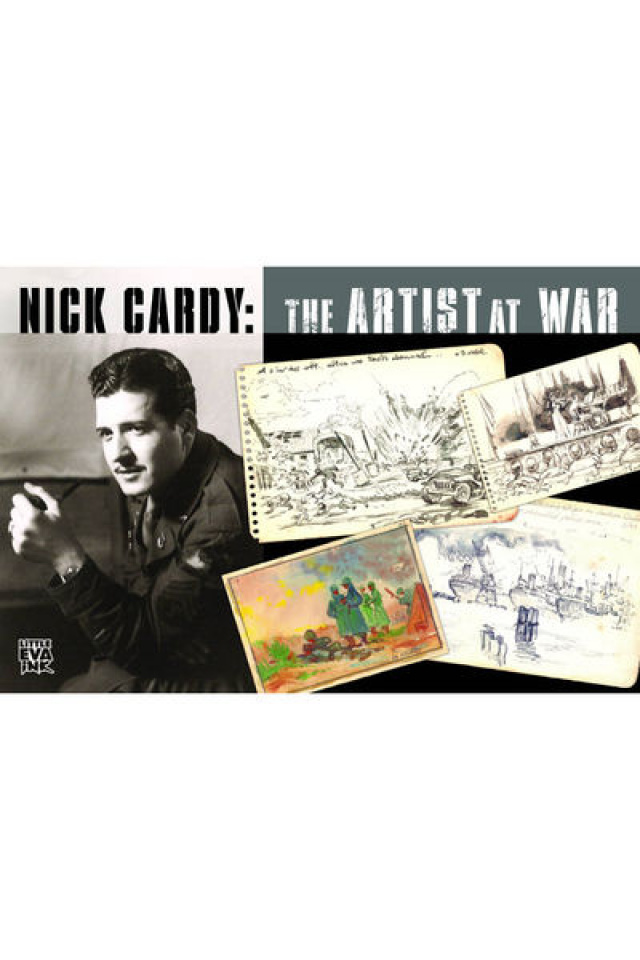