Nancy Hernandez and the Black Widows

They were the toughest gang in school. Nobody messed with the 'Black Widows.' Anyone who got in their way, got hurt - until they killed the wrong schoolgirl! After a school prank turns deadly, a ruthless all-girl gang battles the vengeful ghost of the honor student they murdered. Based on the popular urban legend. 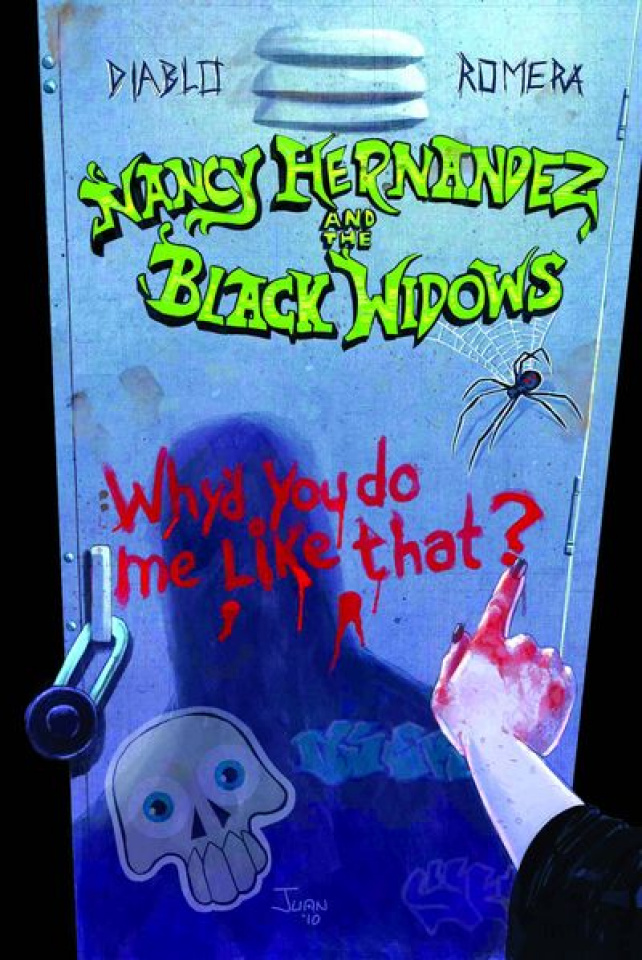