Since publishing his first story in R. Crumb's Weirdo magazine, David Collier has been known for his thoughtful comic essays. Chimo is an account of Collier's decision to re-enlist in the Canadian army and go through basic training again at age 40, leaving his new family behind. He intends to get to Afghanistan and follow in the footsteps of artists who produced a body of work while serving in the Canadian War Artists Program. It is a poignant account of aging and mortality but, in true Collier fashion, digresses into scenes of jumping rope and the story of his childhood hero, skier 'Jackrabbit' Johannsen. 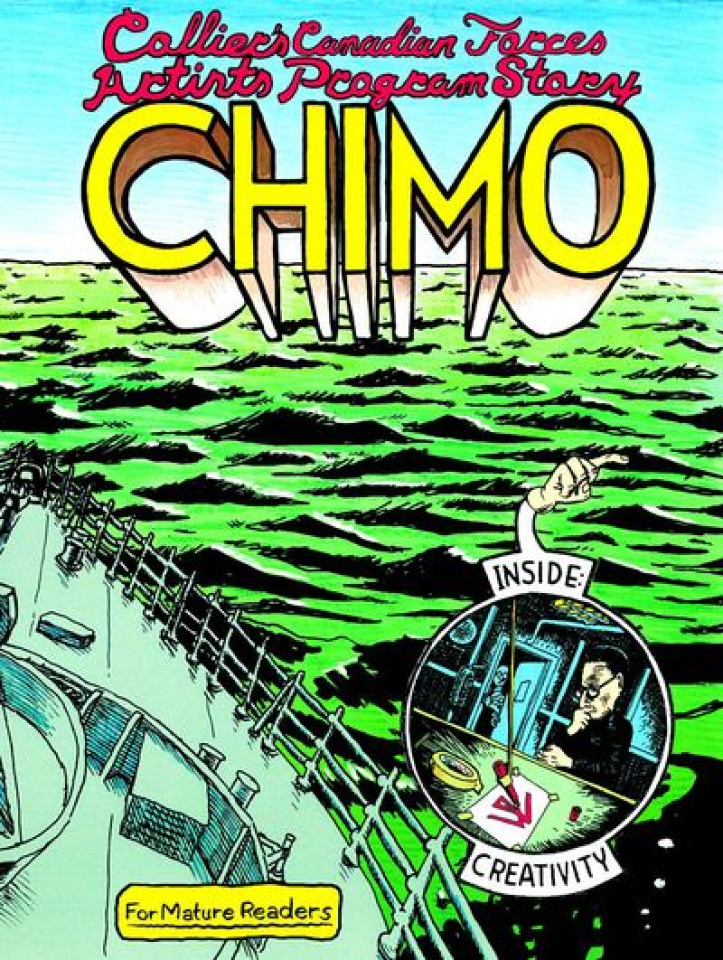