The secrets of Survivor's dead twin brother, Scylla, are revealed! Meanwhile, Plutonian's off-world imprisonment comes to a climactic and violent turning point when the balance of power shifts. Join us for an issue of psychological terror and ghosts of the past in this continuation of Mark Waid's Eisner- and Harvey-nominated superhero series that's breaking all the rules of the genre! Covers by Scott Clark and Diego Barreto. 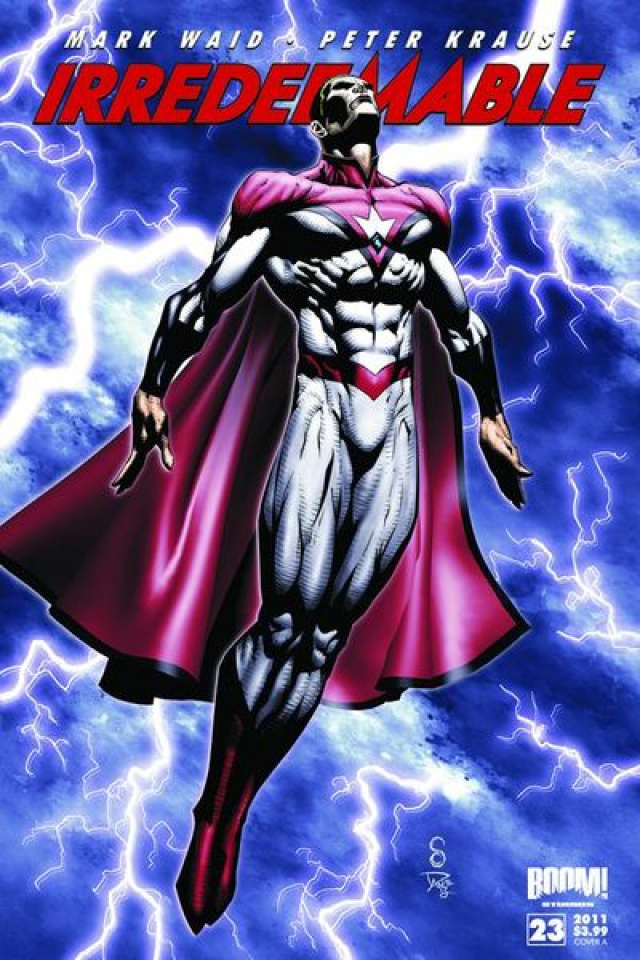