A cruise ship comes to port, hundreds aboard are dead, but why? Clayton Diggs is a pharmaceuticals salesman who discovers his sister has committed herself to an insane asylum. She's checked herself in, fearing she'll hurt herself or someone else. And she's afraid of something else out there. All across the world, hands are being dealt, and momentum is shifting, while ordinary people in an ordinary world find themselves drawn by fate to see darkness and despair unlike anything they could ever imagine. Meanwhile, a cult makes its move, believing that there is a great one sleeping that will hear The Calling. 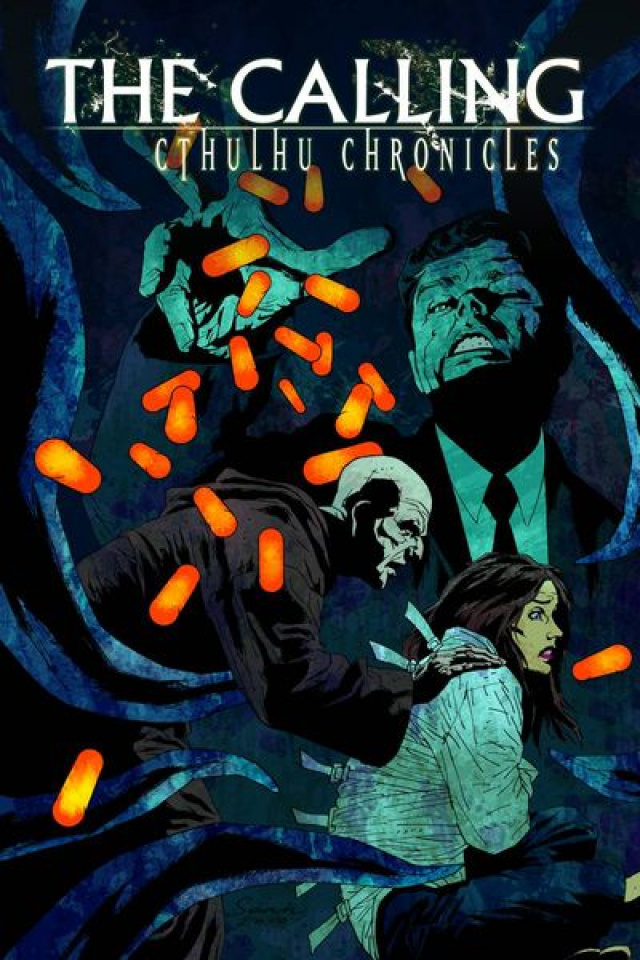