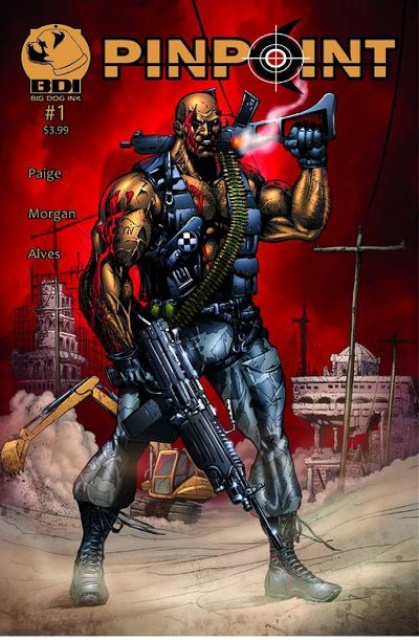 James Washington grew up in a rough world, forcing him to be a rough man. He learned early on the streets of Brooklyn to survive behind his skills with a gun. Now working as a black ops operative for Avery Davis, James gets to use his intimidating nature as well as his instincts with a gun, as he takes on a mission where both skills are needed to keep him alive. To save a friend from his days in the army, he must travel to an island filled with criminals. But it's not the criminals he needs to worry about.