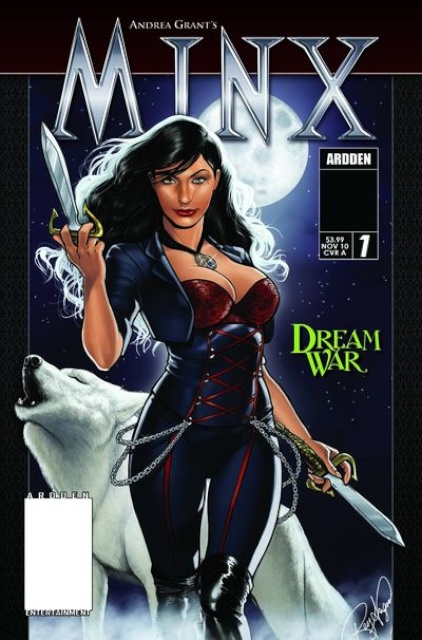 Special Double-Sized Debut Issue! They say, 'If you die in your dreams, you die in real life.' For half-Native American Minx, this is not superstition; it is reality. Her life is changed forever after suffering a vicious attack and slipping into a coma. She finds herself in Dreamtime, the alternate reality that humans inhabit when they sleep. She evolves into a sophisticated warrior, charged with protecting people from a complex agenda that seeks to transform nightmares into realities and realities into nightmares. But Minx's role as vigilante is not born from random coincidence: it is the result of elaborate conspiracy, ancient prophecy, and devastating betrayal.