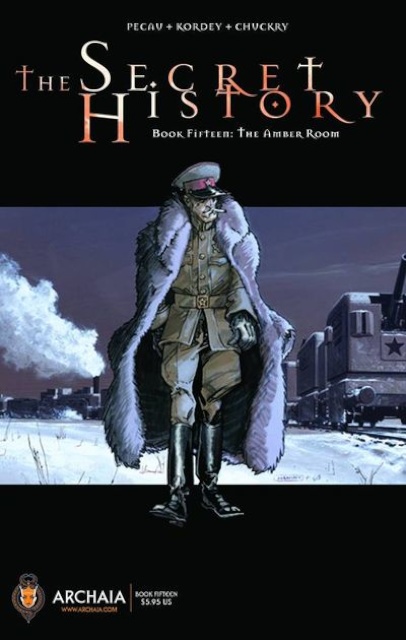 The Amber Room. 1946. The world is licking its wounds. At the border of the two Germanys, a group of Jewish partisans are trying to move to the West to reach the promised land, aided by Erlin's protege, Curtis Hawk. In Princeton, a scientist opens a door to a parallel dimension. And in the ruins of Nuremburg, the Cold War begins, as the grand alliance between the Houses is shattered, and Erlin sides with the Allies, and Dyo with the Soviets.