Fall of the Wolfmen

Tough guy Jack Grey returns to stalk the fearsome Wolfmen who changed his life forever, but an encounter with the sinister Ghosts makes him realize that a full-scale gang war could erupt with his former girlfriend caught in the firing line! Gritty crime noir with a horror twist which Phonogram's Kieron Gillen describes as 'A Dark Jewel in British Indie Comics.' 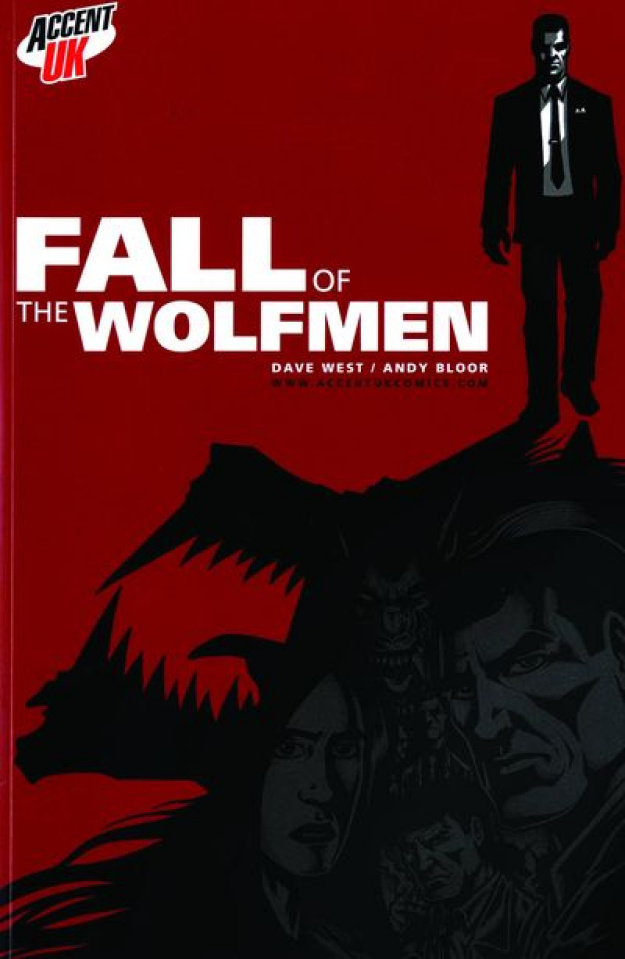