Four super-powered siblings in the middle of New York City! See Power Pack face challenges ranging from their mom taking ill to attacking Morlocks at the Thanksgiving Day Parade to being kidnapped by aliens! Plus: the threat of the Beyonder! Guest-starring Thor, the Fantastic Four, Spider-Man, the New Mutants, Wolverine, and Cloak and Dagger! With the biggest surprise ending of all! Collecting POWER PACK (1984) #18-26 and THOR (1968) #363. 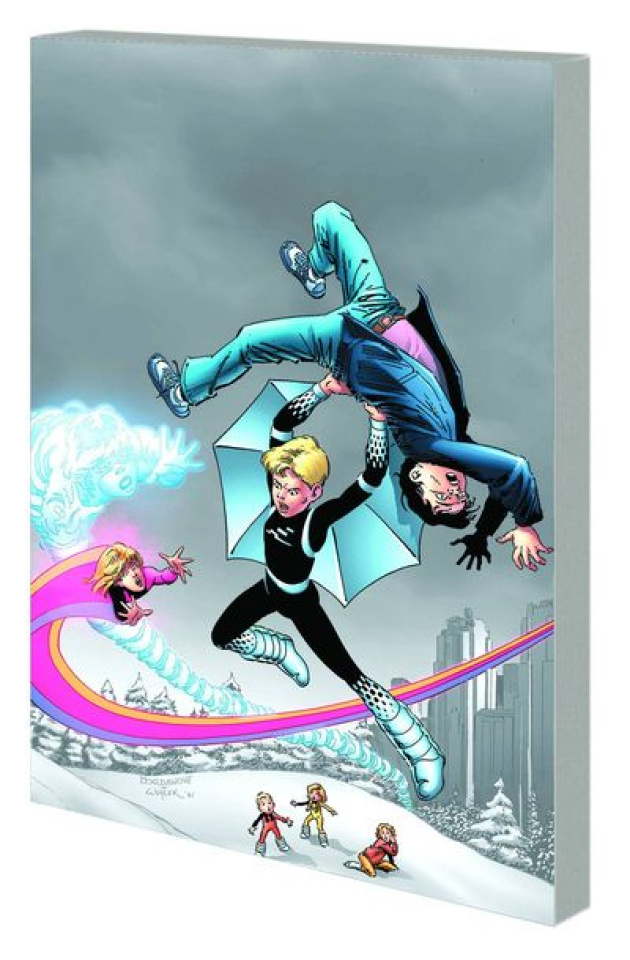