Who is hunting Marvel's super-spies? Espionage agents around the world are being assassinated, their covers blown, and governments' intelligence and security capabilities devastated! The person behind it: an all-new Ronin! The next two super-spies targeted for death: Black Widow and Mockingbird! The wildcard determined to unmask the killer: Hawkeye! Let the game begin as Marvel's spy community collides with its superhuman agents! Collecting WIDOWMAKER #1-4, plus a classic Hawkeye/Black Widow team-up from SOLO AVENGERS #14-16. 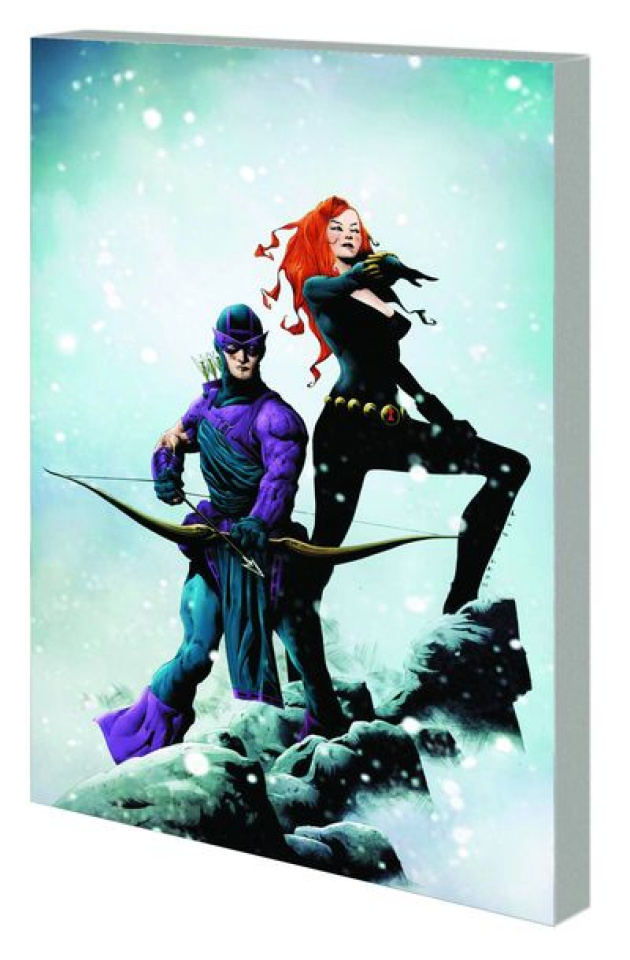