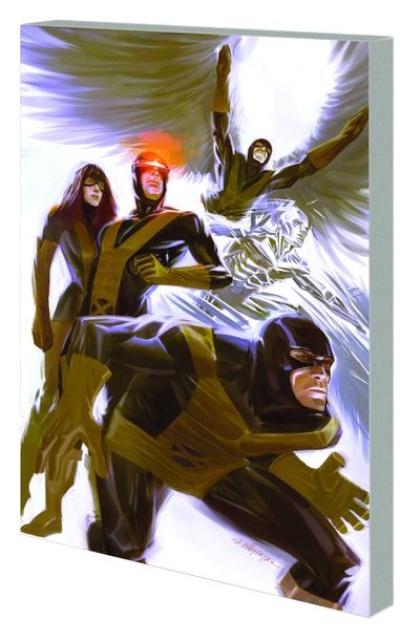 For millions of years, mankind's place on Earth was unchallenged - until five young people paved the way for a new kind of human! While students at the Xavier School for Gifted Youngsters, Cyclops, Marvel Girl, Angel, Beast and Iceman taught the world what it meant to be X-Men. These are the hidden stories of the team that laid the foundation of a mutant dynasty! Featuring Sue Storm, the Fantastic Four's Invisible Girl; the Incredible Hulk; mutant-hunting Sentinels; and more! Collecting X-MEN: FIRST CLASS (2007) #1, #5-7 and #10 - plus cartoonist Colleen Coover takes on Xavier's five in the backup strips from issues #3, #5-6, #9 and #11-15; and the X-MEN: FIRST CLASS SPECIAL (2007).