Revealed for a new generation: the origin - and first year on Earth - of the God of Thunder! Who is the enigmatic Dr. Donald Blake? What is the secret that drives him to travel the world, seeking its challenges, and how does it connect him to the banished Prince of Asgard? Why has Thor been exiled to walk among mankind - and battle threats from beyond the stars? And before the entire saga is over, how will he react when confronted by the likes of Tony Stark, Reed Richards...and his devious brother, Loki? Witness the legend reborn with a modern touch by Harvey Award-winning writer Bryan J.L. Glass (The Mice Templar) and Eisner Award-winning artist Tan Eng Huat (SILVER SURFER: IN THY NAME)! Collecting THOR: FIRST THUNDER #1-5. 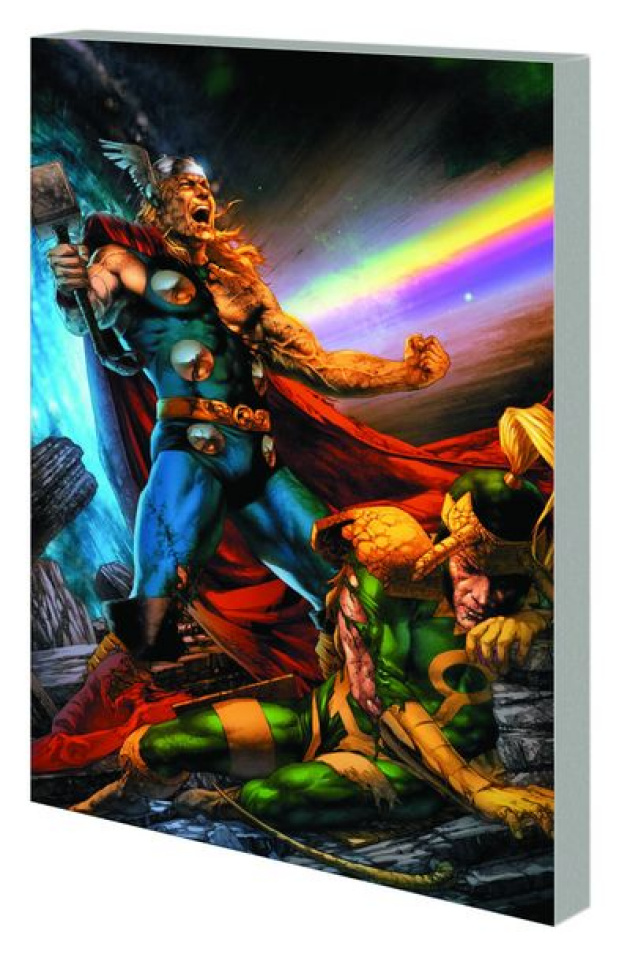