Daredevil, the former defender of Hell's Kitchen turned leader of the ninja death cult known as the Hand, has summoned the villainous Profile to take Moon Knight out of the picture for good. And to do it, the Profile enlists the aid of a mysterious figure - a second avatar of Khonshu! Has Khonshu finally decided to replace Moon Knight? And if so, what hope does Moon Knight have of saving Daredevil and himself from the darkness of Shadowland??Collecting SHADOWLAND: MOON KNIGHT #1-3, plus a classic Moon Knight/Daredevil team-up from MOON KNIGHT (1980) #13. 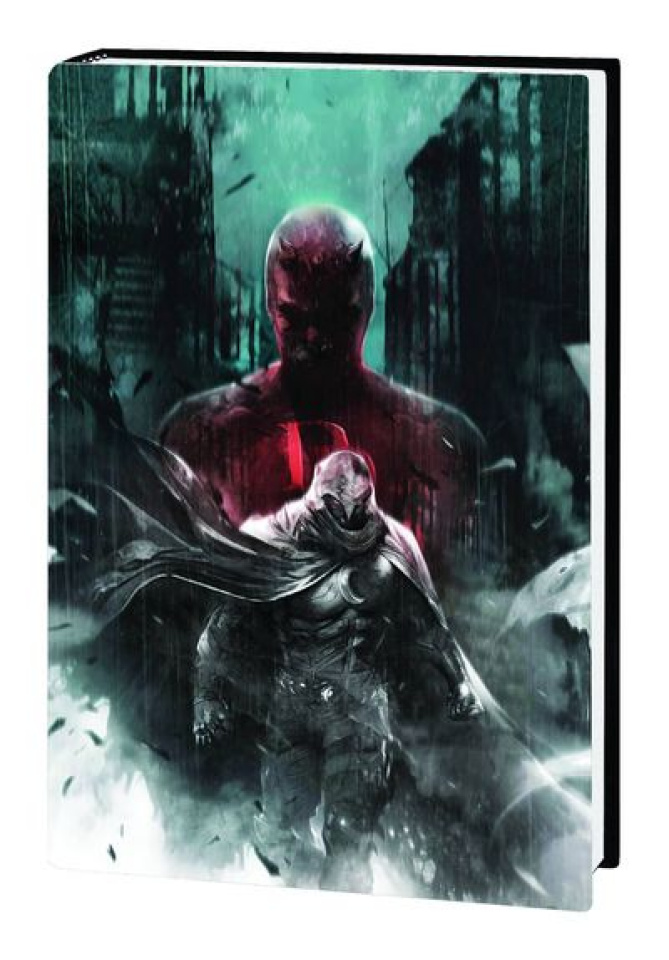