Shadowland: Blood on the Streets

Striking from the pages of SHADOWLAND, four cult-favorite heroes rise into the spotlight: Silver Sable...Paladin...Misty Knight...the Shroud! Is a rogue faction of Daredevil's ninja army secretly targeting the mafia? With DD's dark castle looming over the city, has the Man Without Fear finally lost his mind? This twisted murder mystery ensnares a quartet of vastly different operatives - but will it unite them, or place them in each other's crosshairs? Can this controversial crew put aside their differences before a war between the Hand and the mob sets New York ablaze? Join Antony Johnston (DAREDEVIL) and Wellinton Alves (THUNDERBOLTS) for a bloody tour down the mean streets of Shadowland! Collecting SHADOWLAND: BLOOD ON THE STREETS #1-4. 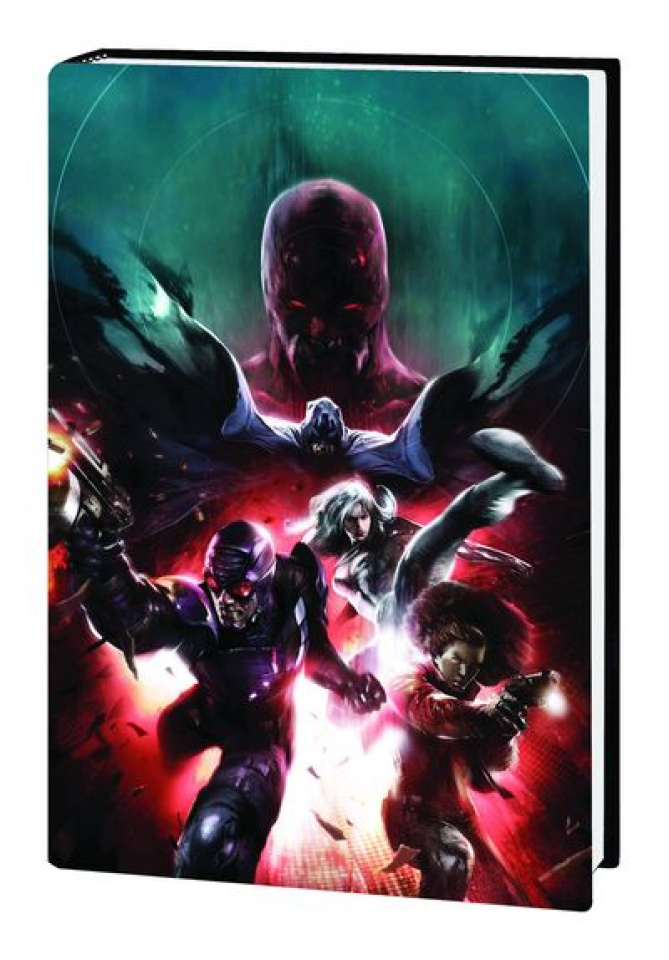