The X-Men's secrets revealed! Experience the origin of the X-Men's leader as you follow Cyclops from his childhood through his joining of the X-Men. Relive Nightcrawler's early days as a trapeze artist in Germany, the first time he teleported and the events that made him the hero he is today! See the small-town beginnings that helped forge Iceman, the coolest mutant of them all! Witness Emma Frost's rise from a mousy girl from a wealthy New England family to the rich and terrifying queen of a secret society to the leader of the X-Men! Plus: DEADPOOL: THE MAJOR MOTION PICTURE! You may have heard there's a Deadpool movie in the works. Wade Wilson's heard the same thing, and he's determined to tell his own story before Hollywood screws it up! Collecting X-MEN ORIGINS: CYCLOPS, NIGHTCRAWLER, ICEMAN, EMMA FROST and DEADPOOL - plus bonus material from GIANT-SIZE X-MEN #1 and X-MEN #131. 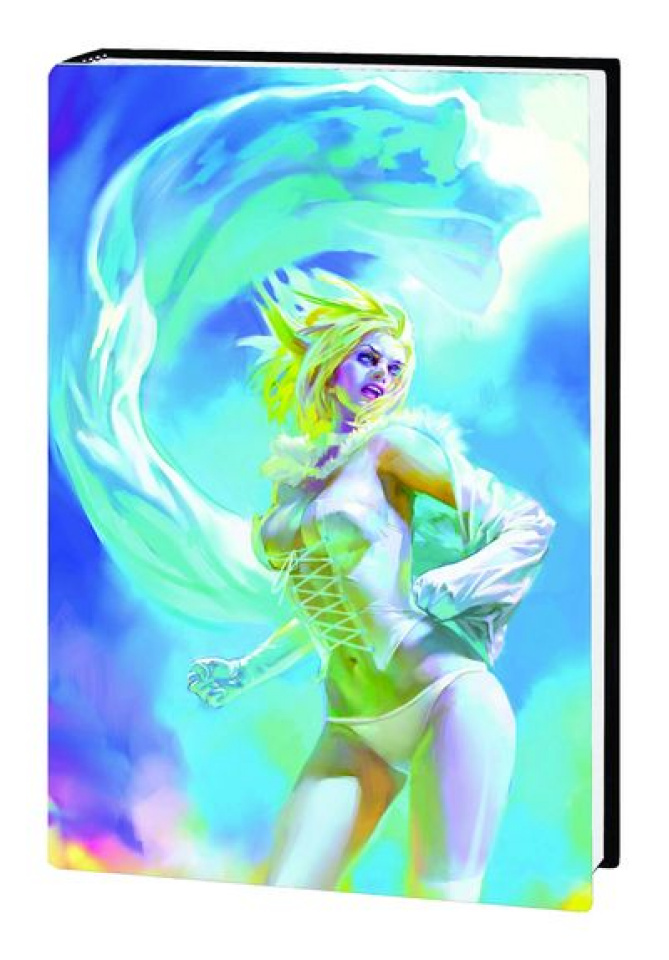