Hydra Bob's had a string of bad luck handling his agent Deadpool, which has him on thin ice with his government bosses. Not good when your government bosses have the power to send you to prison or have you shot in the back of the head. But all that's about to change. Two assassinations and the imminent recovery of a kidnapped intelligence operative have turned around Bob's luck. Enter Domino, self styled 'Luckiest girl in the world.' Bob's convinced she's none other than Crazy Inez, Deadpool's insane groupie, with dye job and some Kung Fu moves. Can Bob find Deadpool and convince his agent that Domino is a fake? And if she is, the one thing that may not be is that growing bump in her belly. Will Deadpool do the righ thing? Will he kill again? Crazy reaches new heights as the life of Deadpool takes a major twist. 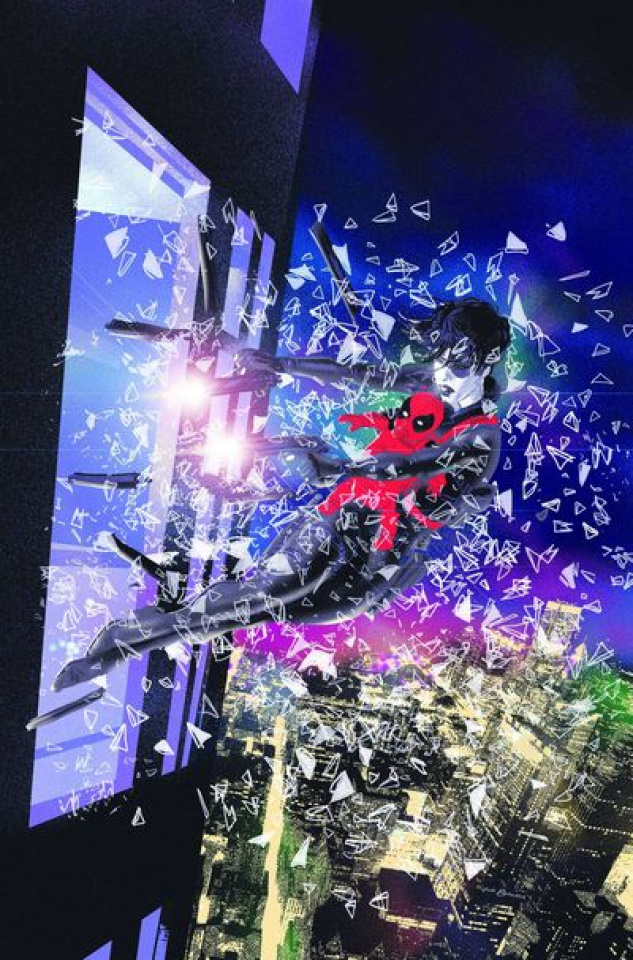