A mutant madman attacked the President of the United States on the White House lawn. A gaudily-costumed teen climbs walls in New York City. The strange beings who've appeared overnight are here to stay. The old order has fallen and people are scared. Nick Fury, head of the elite espionage agency known as S.H.I.E.L.D., has a unique solution: put some of these bizarre characters on his payroll! His grand idea: a small but lethal army known as The Ultimates, created to protect us all from the newly rising threats to mankind! Among those considered for membership: Iron Man, a jet-flying, limousine-riding, publicity-seeking capitalist with both a self-made confidence and a personal assault suit; Giant-Man, a Prozac-popping scientist with an inferiority complex as large as his stature; The Wasp, a petite powerhouse with a sordid secret; The Hulk, a brilliant, gentle man who's addicted to letting his inhibitions go and tearing everything - and everyone - he loves apart; Captain America, a soldier with John Glenn's buzz-cut cool, John McCain's style of politics, and Mike Tyson's right cross; and Thor, a New Age guru who may either be the living son of a Norse god... or a lunatic with a big hammer. 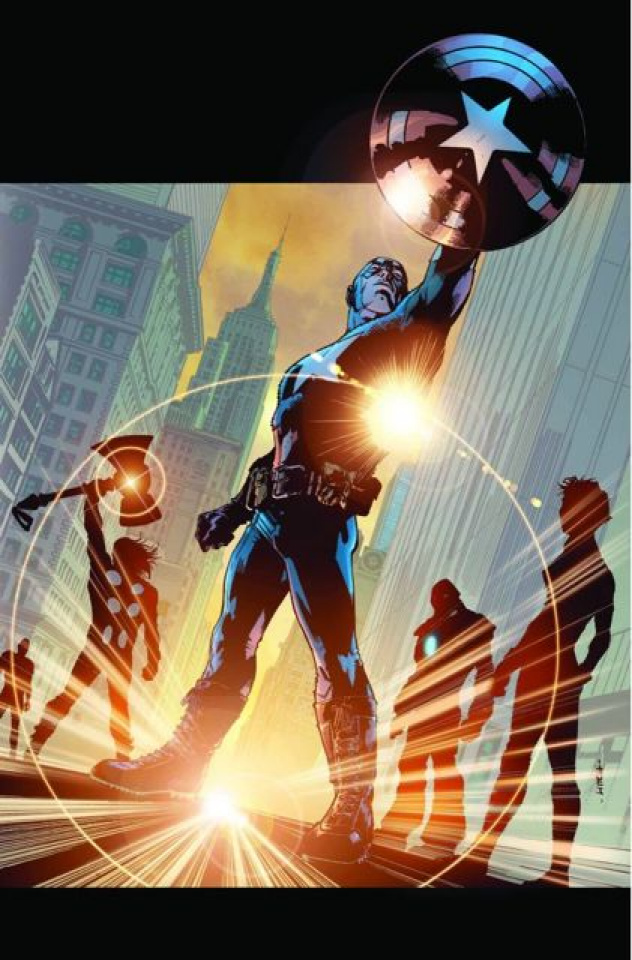