It's the 70th Anniversary of Captain America's debut and we're celebrating by beginning a bold new direction. A double-size main story by award-winning writer Ed Brubaker sees Steve Rogers and Bucky Barnes both struggling with the shocking ramifications of the Trial of Captain America and what comes next! A forgotten portrait of Captain America, painted in the waning days of World War II, brings up nearly forgotten memories of those turbulent and frightening years for Steve Rogers-memories of yearning, of loss and of innocence betrayed, brought to you by legendary writer/artist Howard Chaykin. Captain America falls under the vampiric Baron Blood's spell in an untold tale of the Invaders! Plus: Steve Rogers: Super-Soldier, and the Secret Avengers investigate a modern day Hitler! 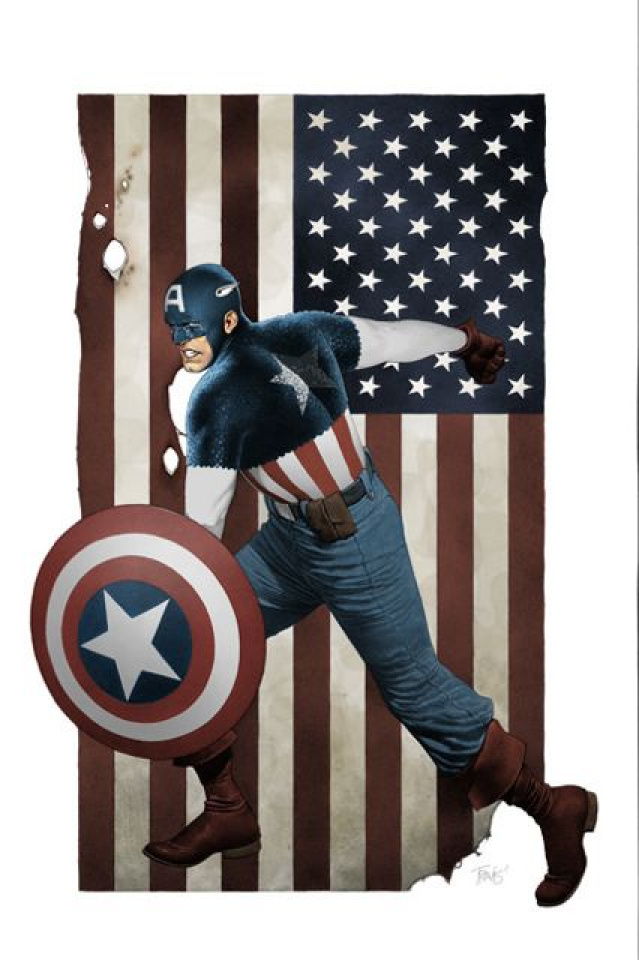