THE ULTIMATE UNIVERSE GAME-CHANGER! Reed Richard's has declared war on science and technology and by doing so he has endangered or murdered some of the most important people in the Ultimate Universe. The only people standing in the way of him completing his mission are what are left of the Fantastic Four. In this shocking conclusion to the Ultimate Enemy trilogy you will be witness to a Marvel Comics story unlike any other. Heroes will fall. New heroes will rise. But will the man they once knew as Mister Fantastic pay for his crimes? 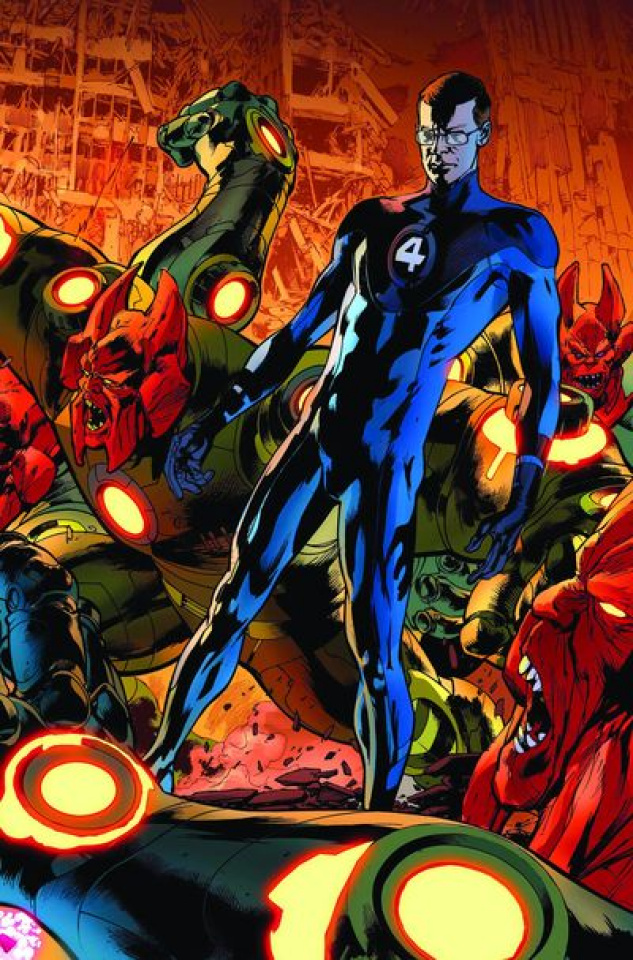