Mass Combat! The combined forces of the Artifact bearers aligned with Witchblade bearer Sara Pezzini and The Darkness host Jackie Estacado have reached a truce with the cybernetic heroes of Cyberforce. They've fought off the relentless assassin Aphrodite IV, but that was only the beginning. Pushed to the limit, can they defeat a force that dwarfs everything they've faced before?

From Top Cow Universe architect Ron Marz (Witchblade, Magdalena) and legendary artist Whilce Portacio (The Darkness, Uncanny X-Men) bring the second chapter of the epic event series to a thunderous conclusion. Featuring a gorgeous cover by Portacio as well as a variant cover featuring Alina Enstrom by John Tyler Christopher (Witchblade). Each issue will also feature a Top Cow Origin backup written by Marz and drawn by a superstar artist. 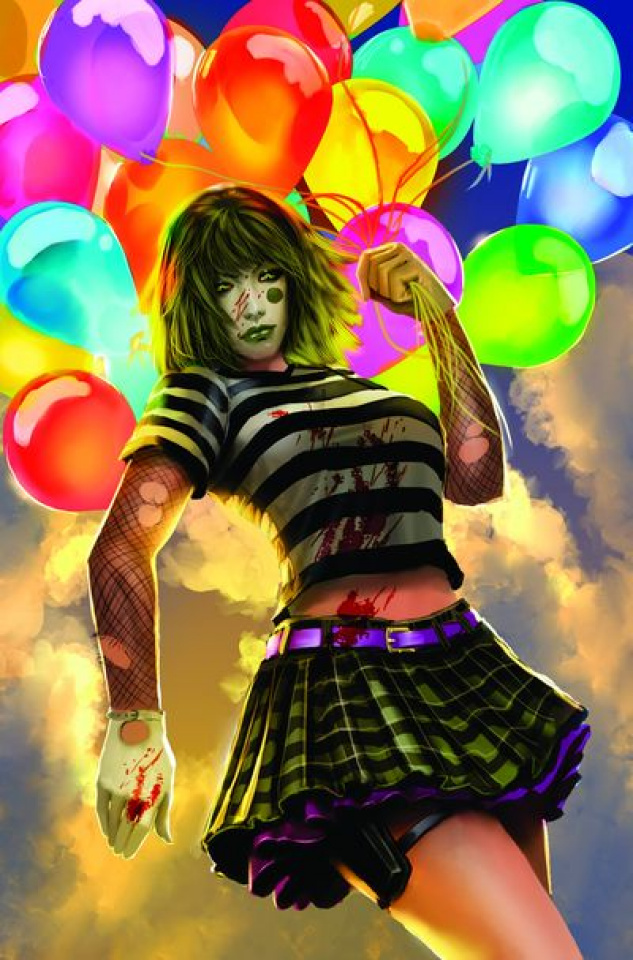