One-Arm Leito begins his training under the tutelage of the scheming betrayer Pilot the Tall, while only the blind mouse Harad has the remaining senses to suspect the truth. Aquila leads her own trio of mice on an ill-fated expedition to rescue Karic and Cassius. While at the Great Ash Tree, the Templar triad of priests place defrocked high priest Micah on trial for what has become of Karic's legacy - a growing resistance movement the priesthood cannot control The two-time Harvey Award-winning series continues, from the acclaimed writer of Valkyrie and Thor: First Thunder and the co-creator of POWERS! 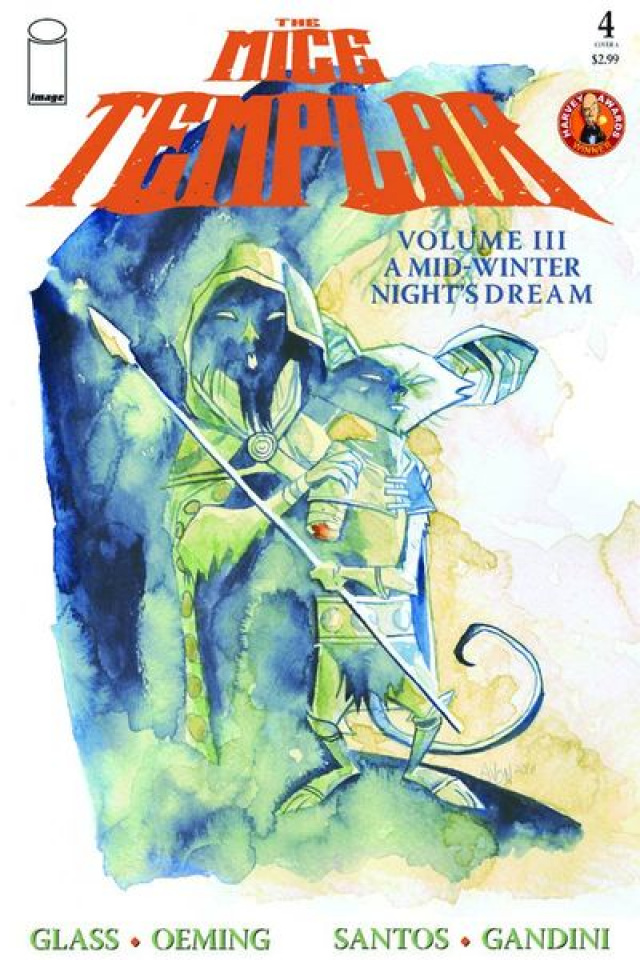