In a time lost to history, a war ravaged the land. Mages, incredibly powerful wielders of magic, ruled the world through mastery of dark arts and forbidden spells. Their lust for power almost destroyed all existence, and unleashed an unholy pestilence, the Darkspawn, to plague mankind, trolls, faeries, and all the inhabitants of the realm. Now magic is carefully controlled, taught behind the sacred walls of the Circle of Magi, and monitored by the ever-vigilant Templars. It is in this arena that a new generation of Mages in training will arise, warriors of sorcery who will defy the rules of the Templars and change the course of the world forever. 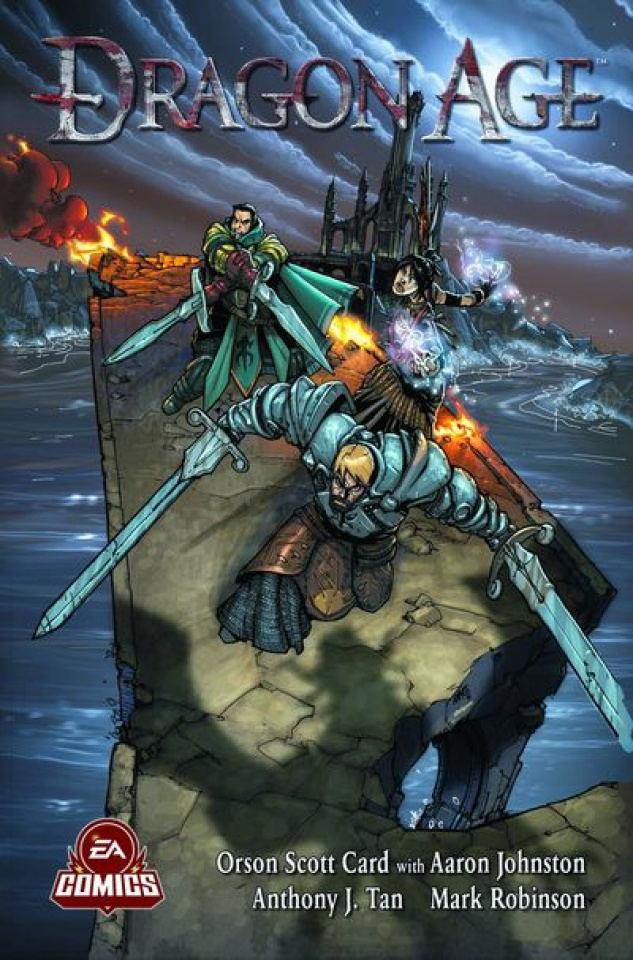