Take an apartment house, add a drag queen, a lesbian couple, some talking animals, a talking severed head, a confused heroine and the deadly cuckoo. Stir vigorously with a hurricane and Morpheus himself and you get this fifth volume of the SANDMAN series, collecting issues #32-37 of the Vertigo classic. This story stars Barbie, who first makes an appearance in THE DOLL'S HOUSE and now finds herself a princess in a vivid dreamworld. 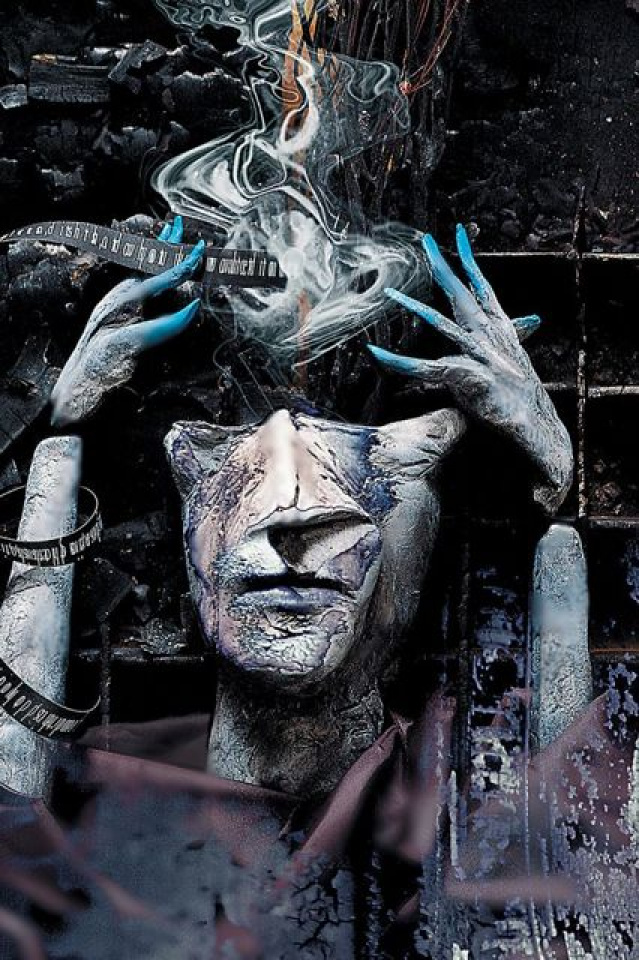