The acclaimed creative team behind Tomb of Dracula reunited in 1982 for DC's NIGHT FORCE! Now, DC reprints issues #1-4 of this cult favorite series that taps into the lore of Dracula. The series begins as the mysterious sorcerer Baron Winter assembles a team to take on an occult evil. But can the granddaughter of Dracula's greatest foe, a powerful parapsychologist and a timelost warrior from the court of King David tackle these threats? 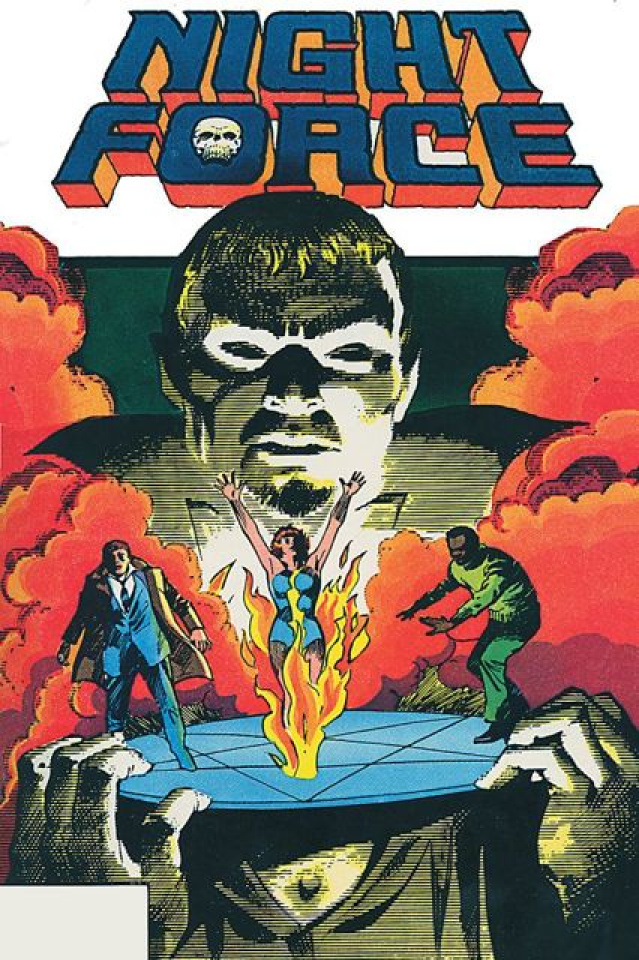