It seems like every new alien creature the Gantz gang fights is just practice for another, tougher, more demented future alien battle. Every new alien means another crew of newly dead citizens, reborn as alien hunters. Except for those who survive for the next battle. And Kei is the only one who's survived since volume 1. Our immature antihero keeps adding new dimensions to his character, and this volume doesn't spare him a learning experience. Imagine aliens who can transform into anything, including giant flies, elephants, or spitting images of your compatriots. Suffice it to say, this volume begins a scary new chapter in the Gantz story line. 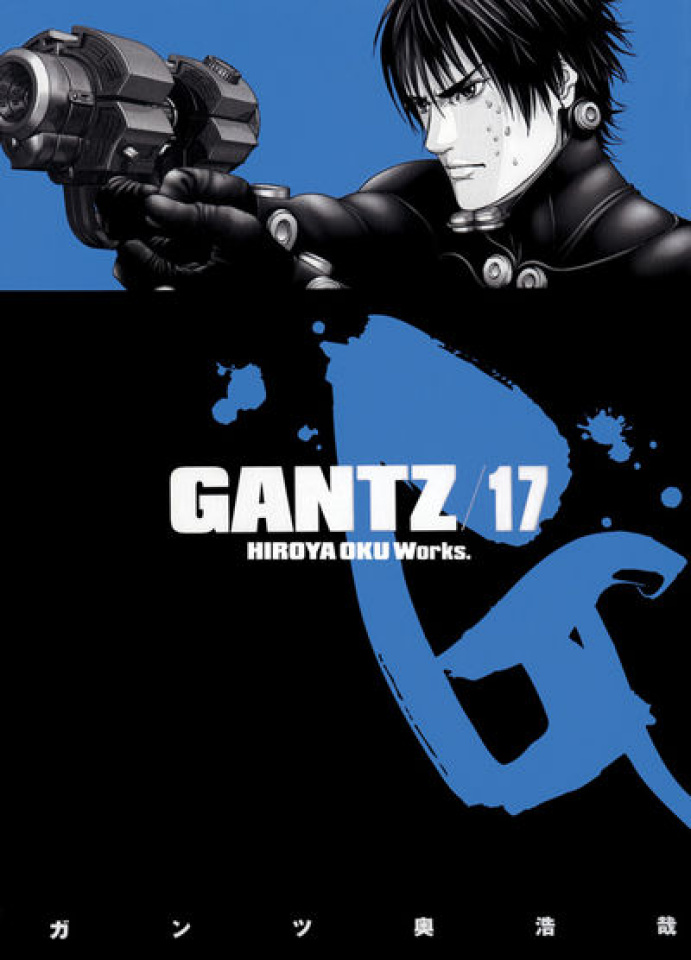